To Beard, Or Not To Beard

To beard, or not to beard.  That is the question. 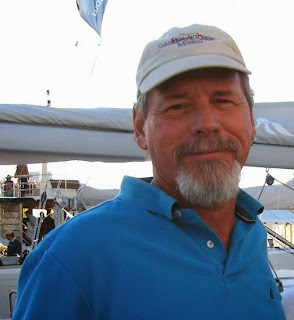 I look respectable, don't I?  That's because I had to.  I was working for Dutchman, a sailboat equipment manufacturing company, and I had to look the part at boat shows and such/

I'm retired and don't need to look respectable anymore.  Or do I? 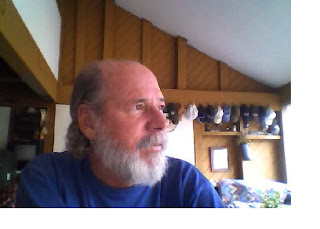 When I had my logging accident and got hit on the noggin with a tree, I had to wear a neck brace that prevented me from shaving.   After six weeks of wearing the brace, I had a pretty good beard going and so decided to keep it for a bit.  But now, as a Bleecker Mountain Man, do I keep it or shave it off?

I do enjoy the fact that hardly anyone recognizes me.  It used to be that I couldn't go anywhere without being asked computer questions.  Now it seems that people... well... avoid me.
Posted by Dave Gibson at 8:38 AM