So What's Going On?

The bottom line is not much.

I've always disliked blogs about what people ate for lunch or other mundane things.  It is just not very interesting.   Most of my days are spent shooting pool while listening to podcasts on my laptop.  The podcasts are mostly about Sasquatch.  Surprise surprise!

I've been dealing with health issues.  Last Thanksgiving, I tore a rotator cuff after tackling a dog while breaking up a dog fight.  Health care down here in Florida is a joke.  Doctors set up appointment after appointment while they rack up their bills.  To make matters worse, my idiot insurance salesman really screwed up my switch from Medicare to a more comprehensive Medicare replacement policy.  It was supposed to go into effect on January 1st, but due to one excuse after another, it didn't happen.

Finally, after multiple examinations and $800 in copays later, I had an appointment to see an orthopedic surgeon.  I arrived early for my appointment to fill out paperwork, and when asked for my insurance, produced my Medicare card.  The receptionist typed my information into her computer, screwed up her face, and said "You don't have Medicare anymore.  You have United Healthcare".

What?  My new insurance finally went into effect?  Cool.

So I left without seeing the doctor, got Pam's cell phone, and called United Healthcare.  No one takes my United Healthcare plan in Florida.  My idiot insurance salesman set me up with an HMO plan, not a PPO.  I told Idiot that I needed to be covered in Florida.  It seems he screwed up even more than I thought.

While I had United on the phone, I asked about the drug plan, which Idiot said would cover the $350 in prescriptions I take every month.  No, it does not.

I asked the United representative to set me up with an appointment to see an insurance agent here in Florida.

Meanwhile, I can't drive this RV so it doesn't look like we'll be spending this summer back in Bleecker.  No building, no 'Squatchin'.   So not much to write about.

In other news, I am flying back to New York to speak at this conference. 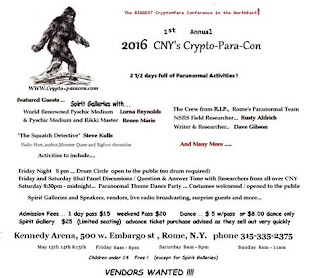 It will be only the second conference I've attended about paranormal stuff, and I'm actually speaking about our experiences living among Sasquatch.  This should be interesting. 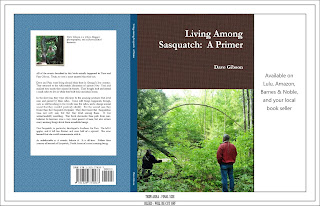 The book is selling well considering that the market for book like this is very small.  I was in the red after giving away so many books to friend and family, but I might actually go in the black after getting my next check.

As those of you who know me, even only from this blog, you know I am passionate about some things.  Those things morph over time.  Topics like politics and Sasquatch ebb and flow as time passes, but one thing that seems to stick is photography.

If you peruse this blog or my prior blog, Drift Away, you'll find plenty of photos.  If you have my book, Living Among Sasquatch:  a Primer, you'll see that it is chock full of photos. I love photography and always have.

To me, for photography to work and be more than just snapshots, you need two things.  You need an interesting subject, and you need proper lighting.  Lately, I've been messing with portrait photos.  I've always hesitated to shoot portraits, but since I also specialize in candid photos and not posed photos, it wasn't too big of a leap for me.  Here are some of my latest. 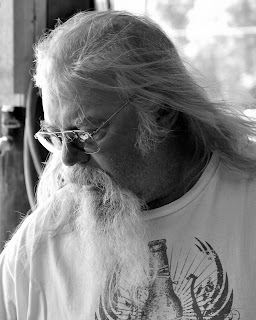 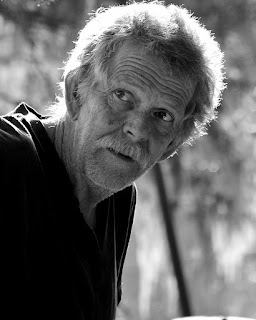 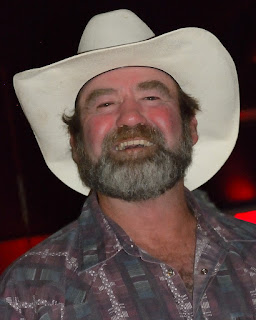 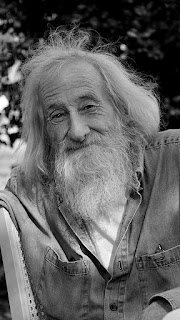 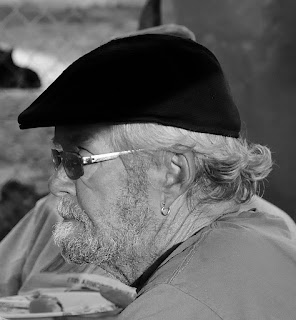 I'm finding that portraits can be fun.  With the exception of Rodney though, none of the subjects knew they were being photographed.  And to me, that makes it more fun.