Where Have All the Hippies Gone?

Well, thanks to social media and Facebook, Pam and I were invited to a summer solstice party.  I found the hippies, and I mean that in the best sort of way.  We're all still here, we're just old.

Jim worked construction, and he knows what he's doing.  For his own house, he and Laurie chose straw bale, covered in cob (which is something like stucco).  Dig the moon. 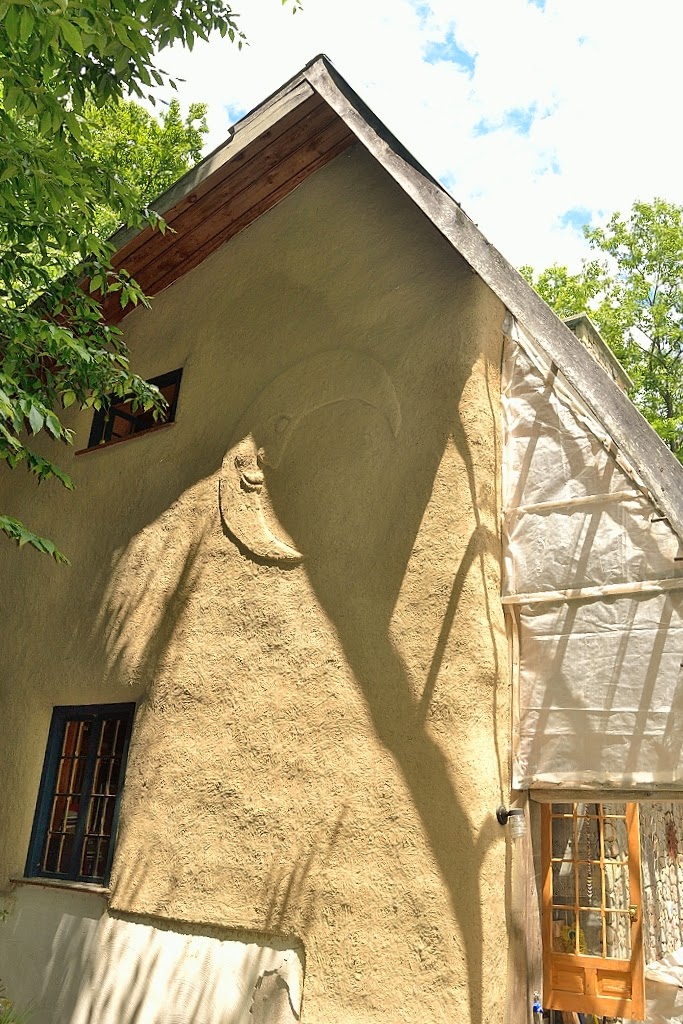 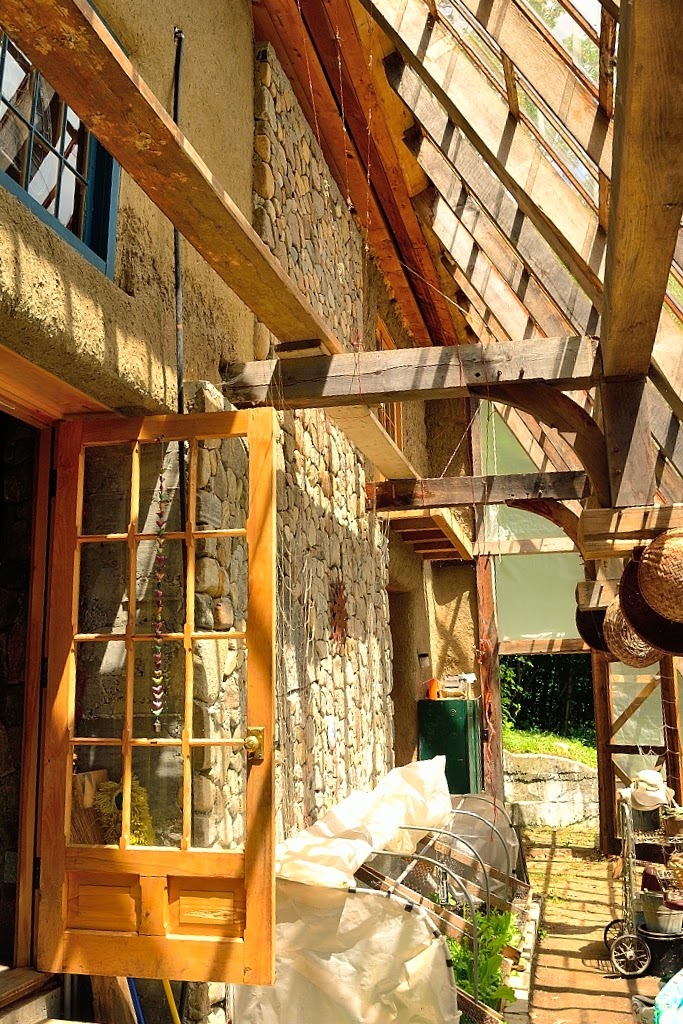 The event started with everyone holding hands, and one by one giving their name and a short statement of who they were, or what they were grateful for. 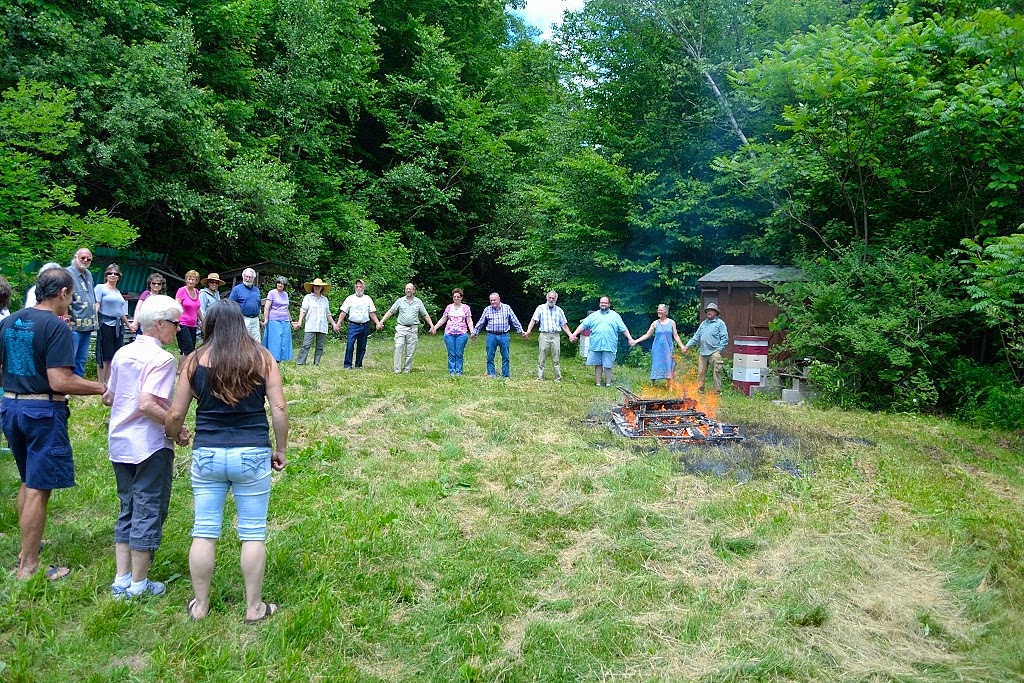 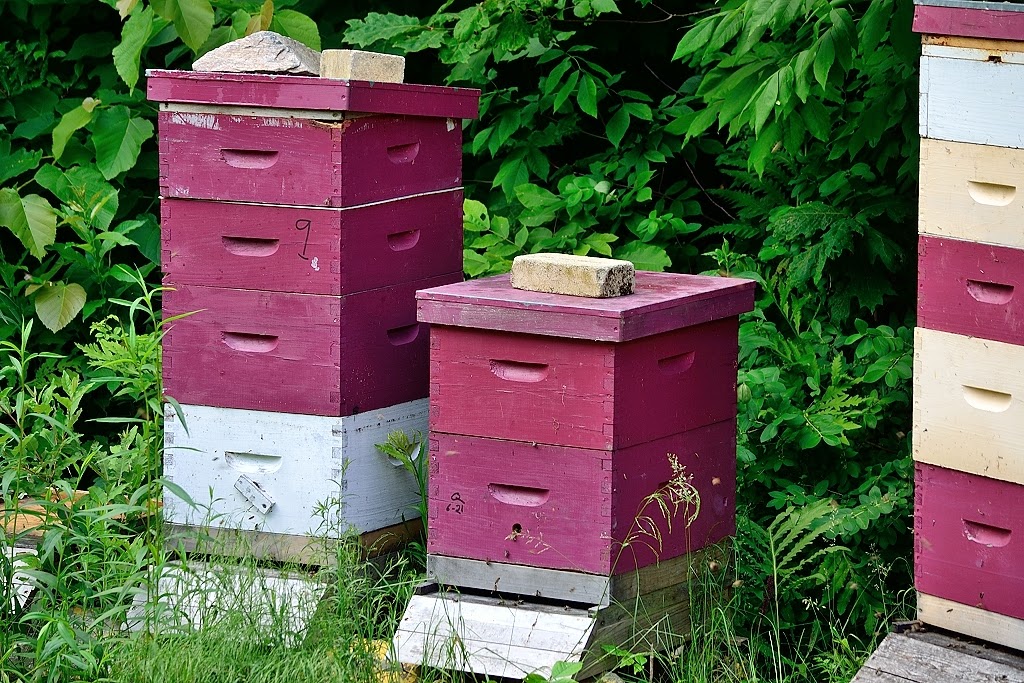 Jim and Laurie's house.  Totally off the grid. 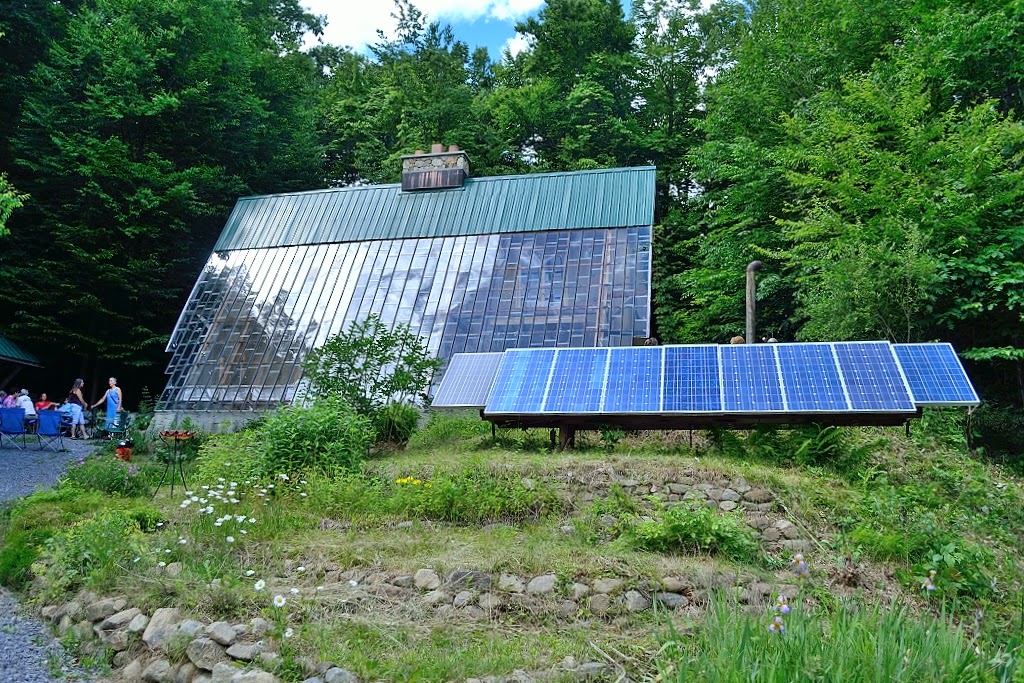 No.  Hippies haven't gone away.