The Power Of Love

Trooper update.Pam and I went to the ranch this morning and Trooper was down again. He was off by himself in a corner of the corral, but his head was up, which is a good sign. 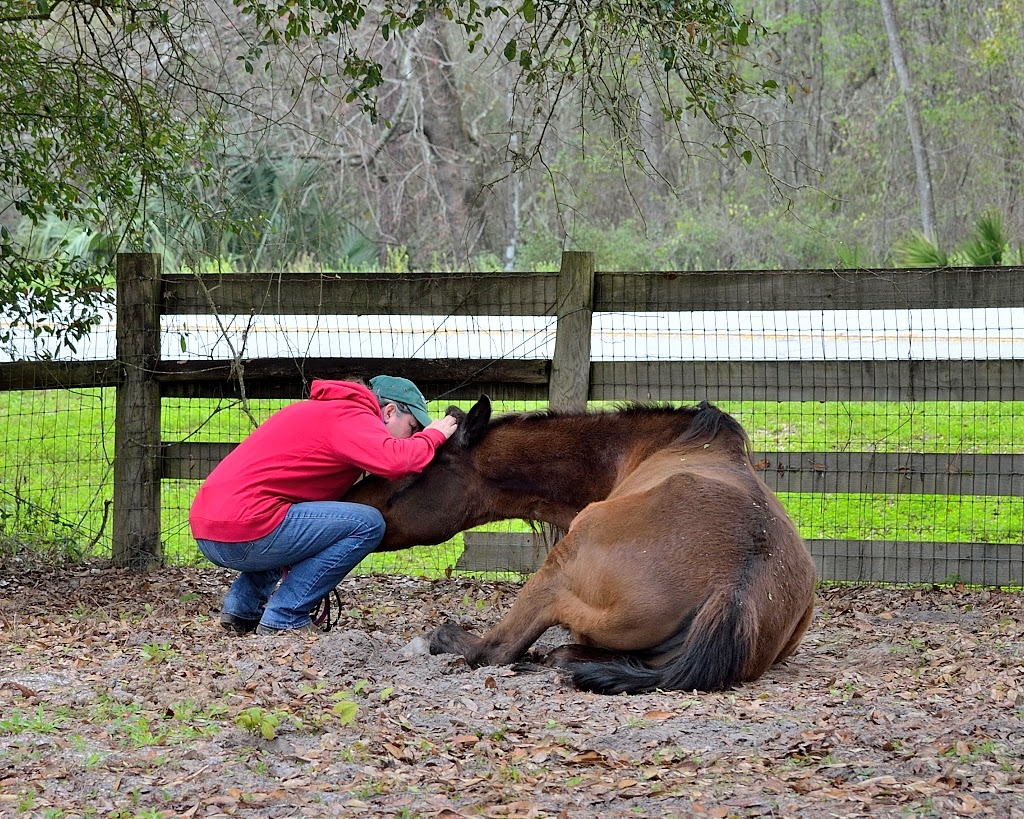 We did the same routine as yesterday. Pam gave him another shot of Banaline while I fetched his main squeeze, Gracie. He got up with a little effort, but easier than yesterday. 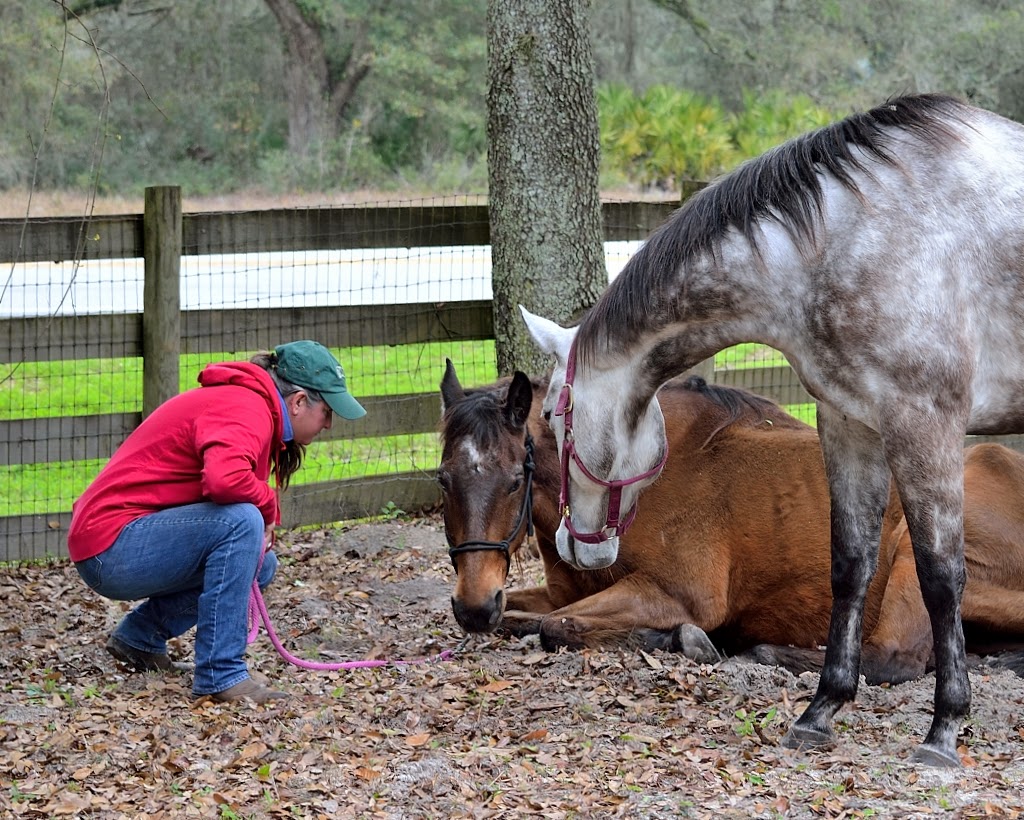 Pam led him out of the corral where she brushed him, loved him, and let him graze. 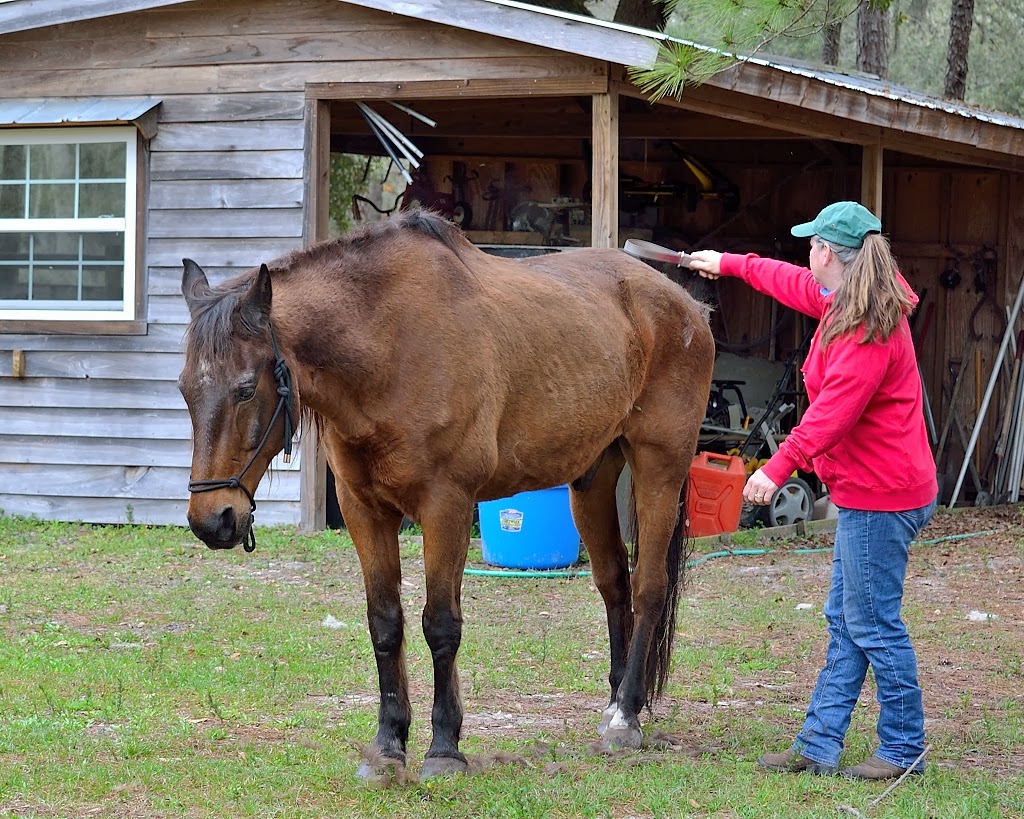 I noticed Gracie was watching closely from the corral, so I got her to keep Trooper company. 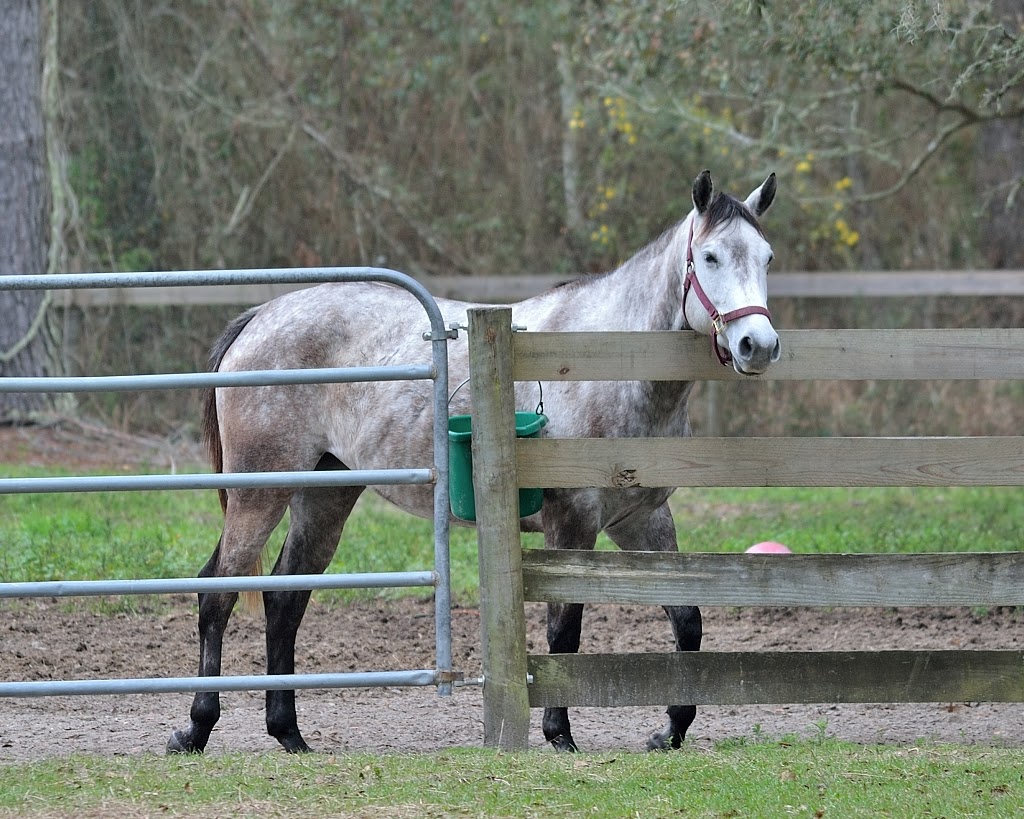 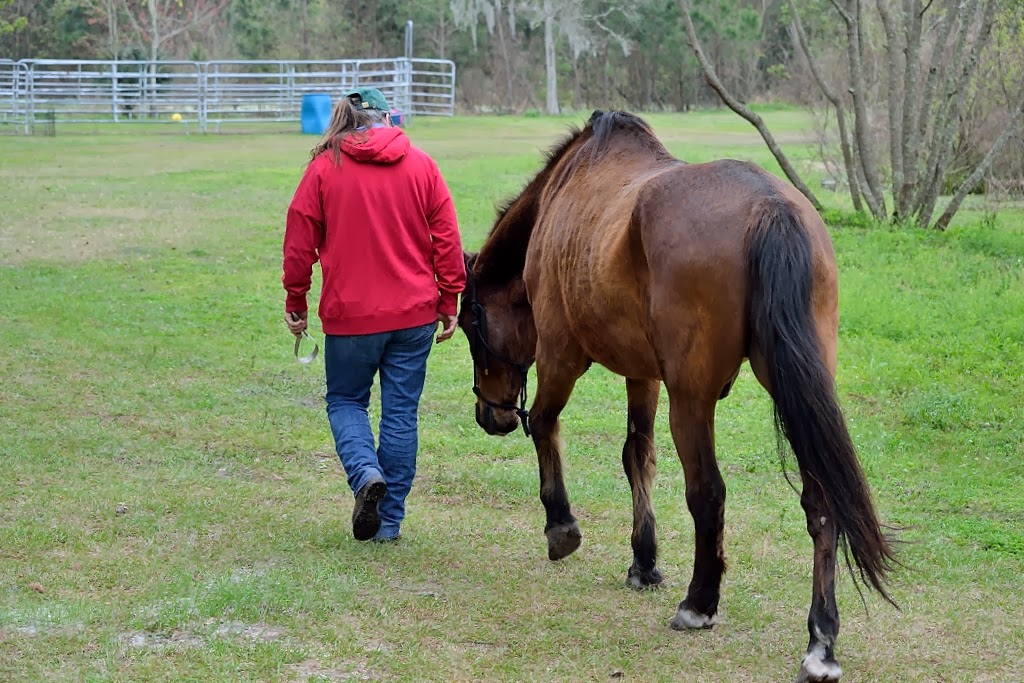 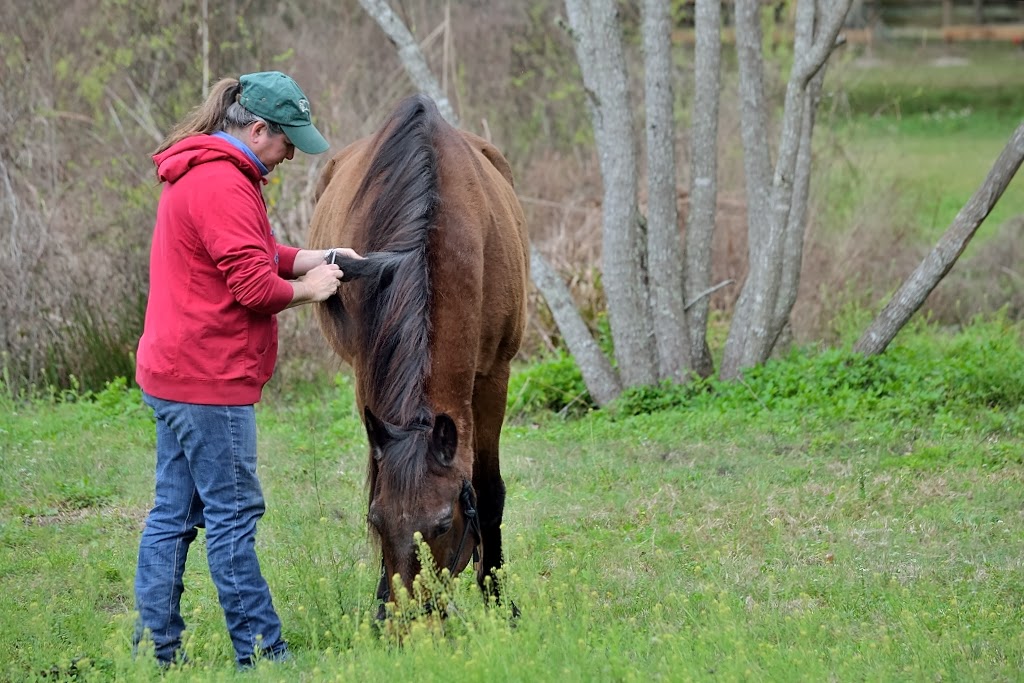 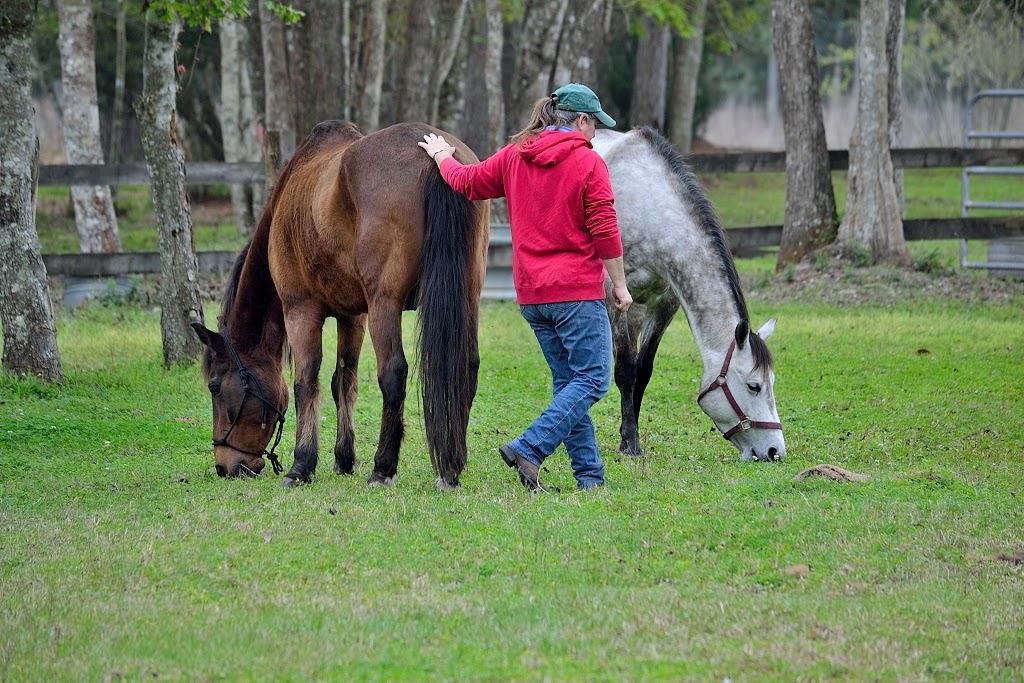 He seems to be doing OK, but he's a very old horse. It could just be his time, but if it is, we want him to be in the company of Gracie and his herd.

Love is powerful, even with animals.
Posted by Dave Gibson at 12:56 PM