I am so proud of Pam.She came home from the ranch frantic. Trooper, a 34 year old horse, was down. Pam was sobbing that it must be his time to die. She grabbed some Banamine, drugs we got for Jeremiah the Horse. I drove with her back to the ranch.Trooper was in distress. He was colicking, rolling on his back, his breathing labored and his eyes glazed over. 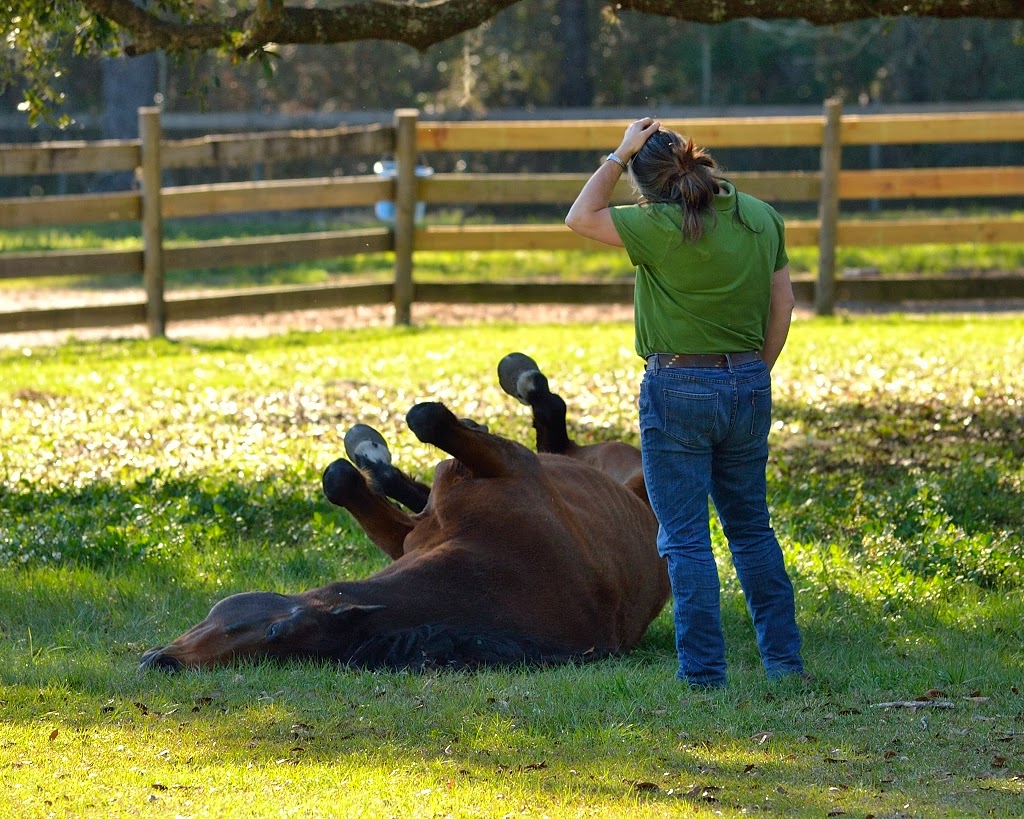 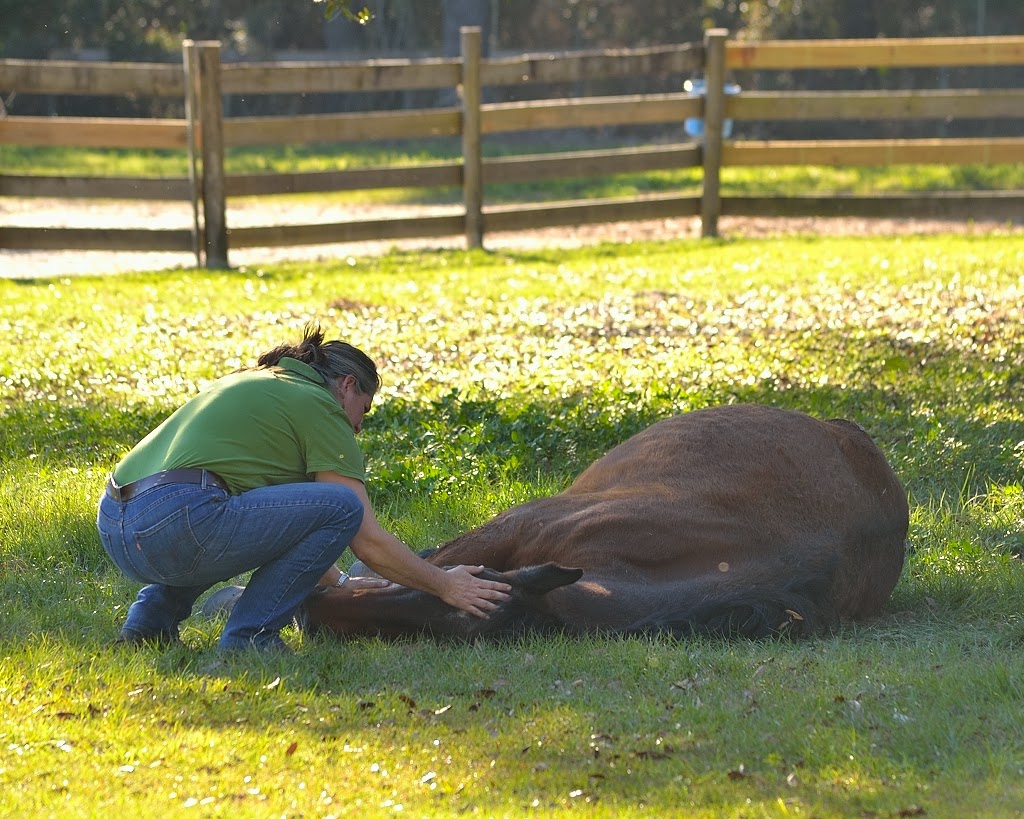 Pam gave him the Banamine and then comforted him for a time. 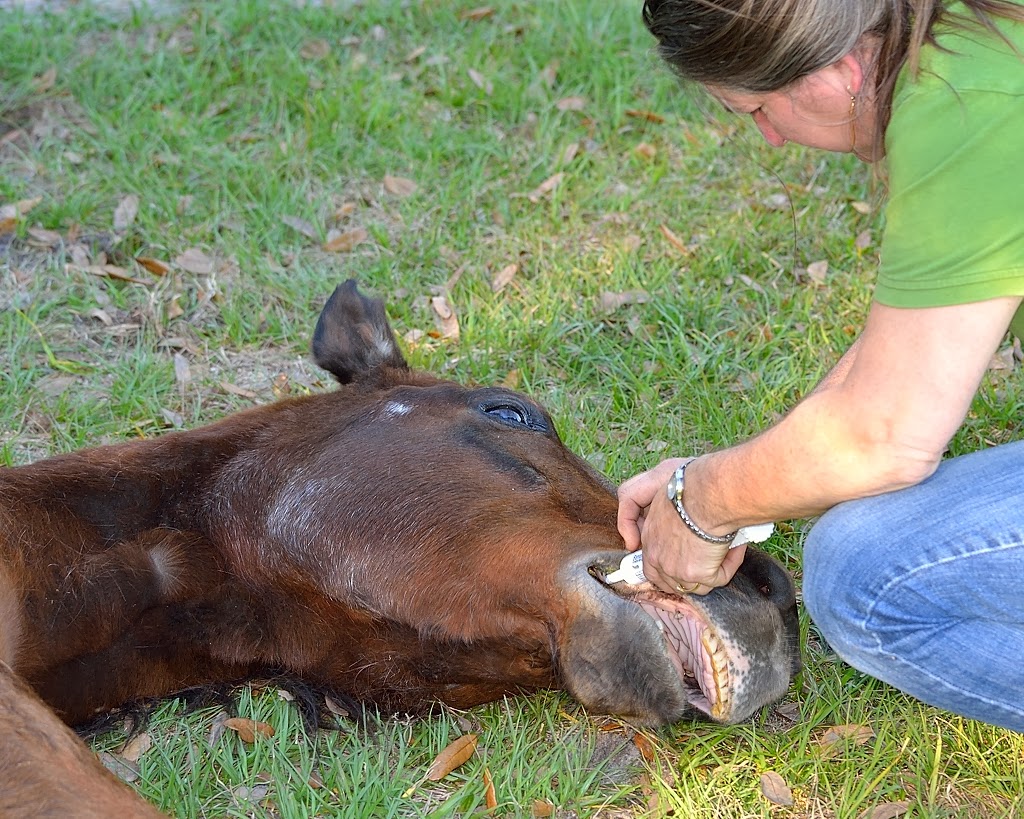 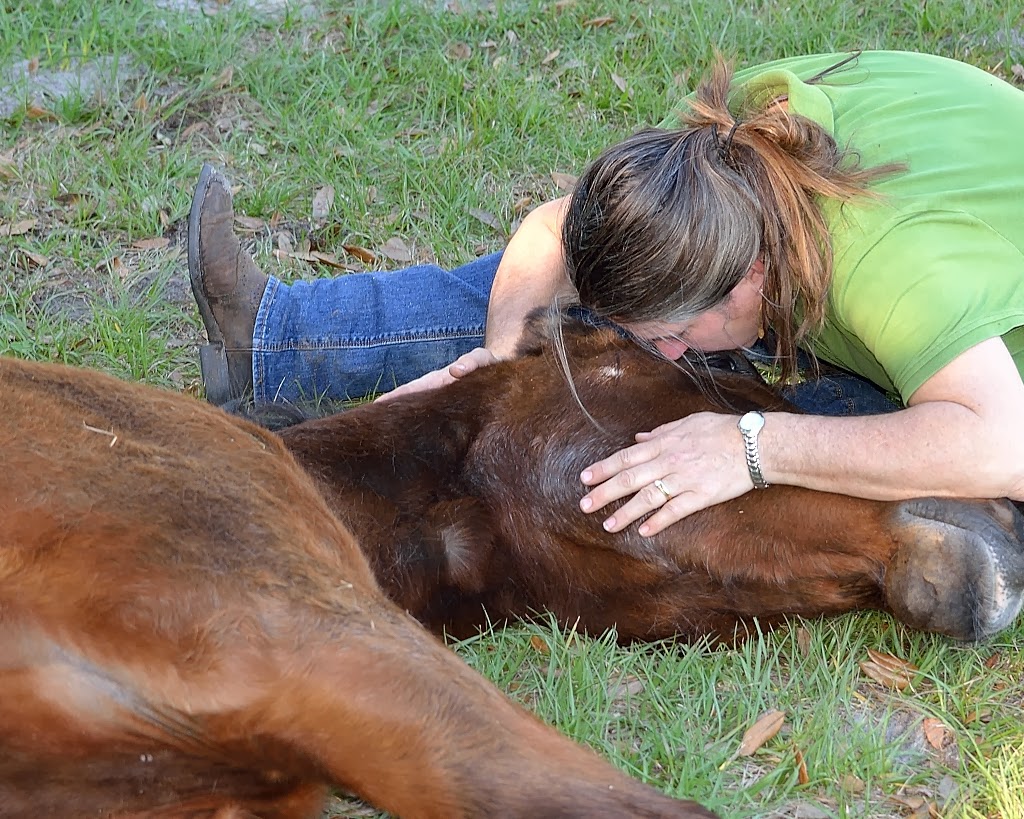 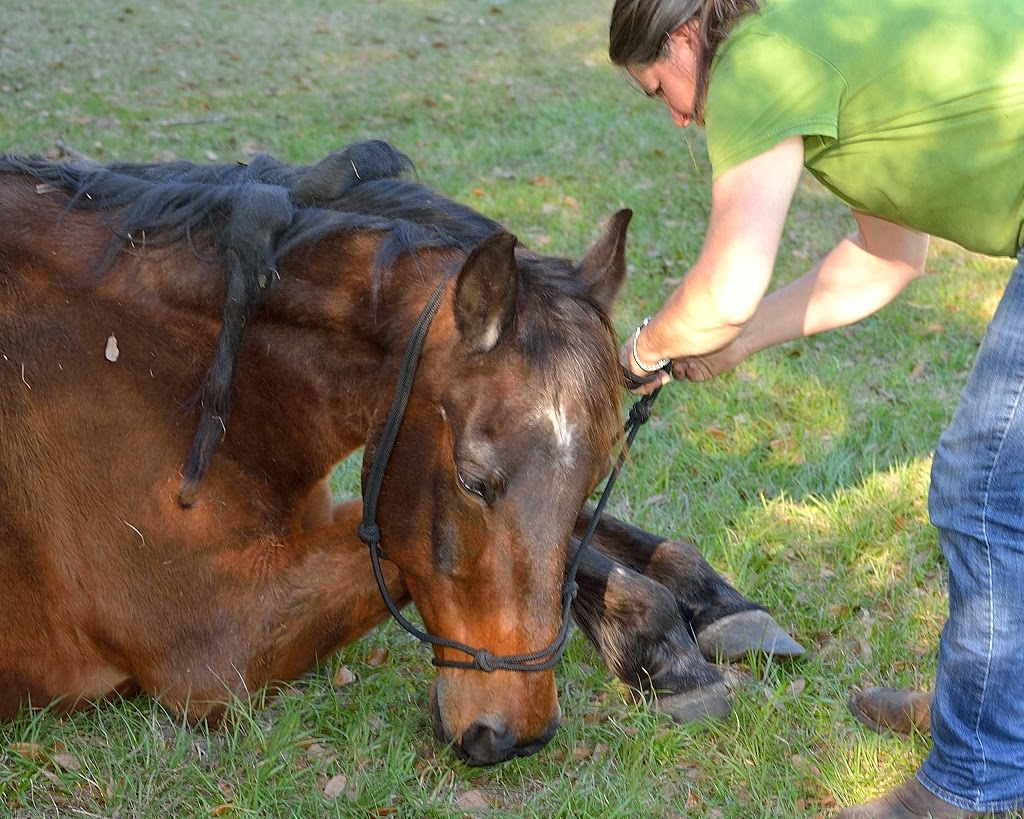 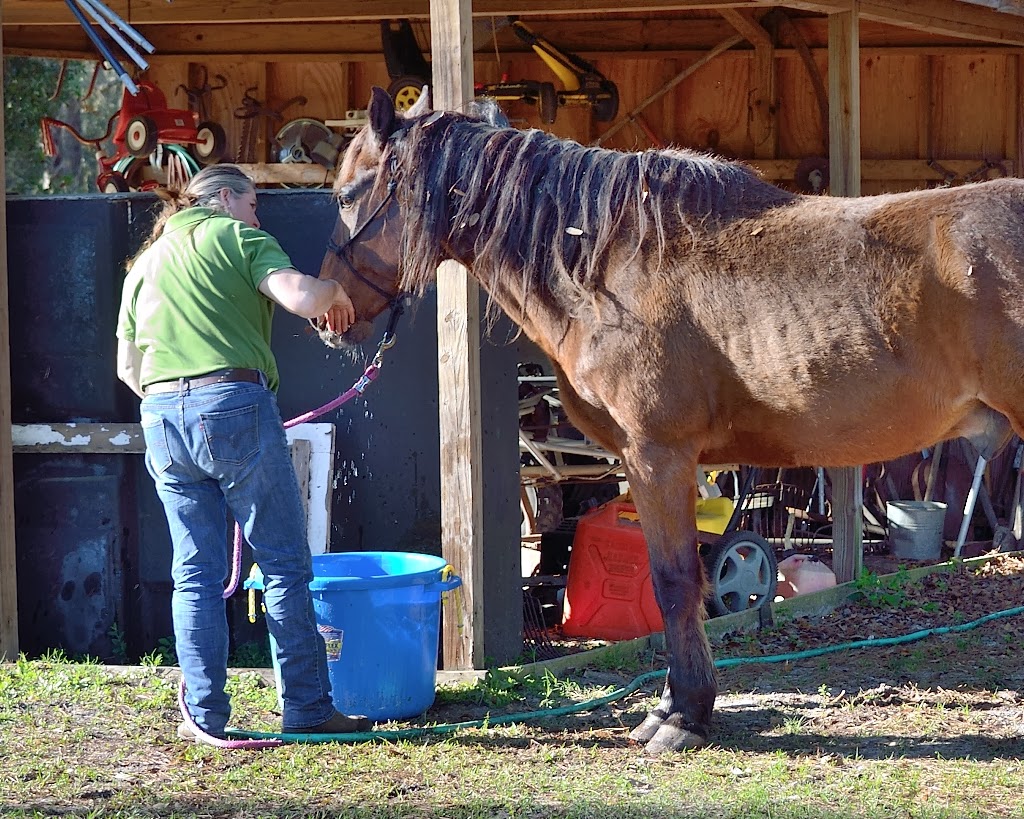 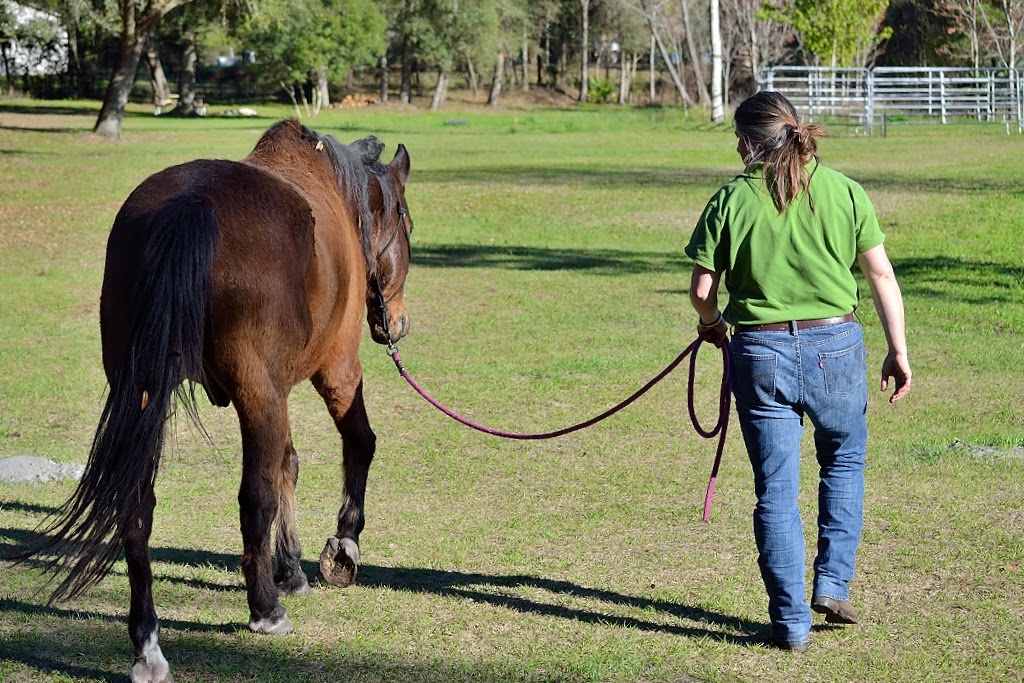 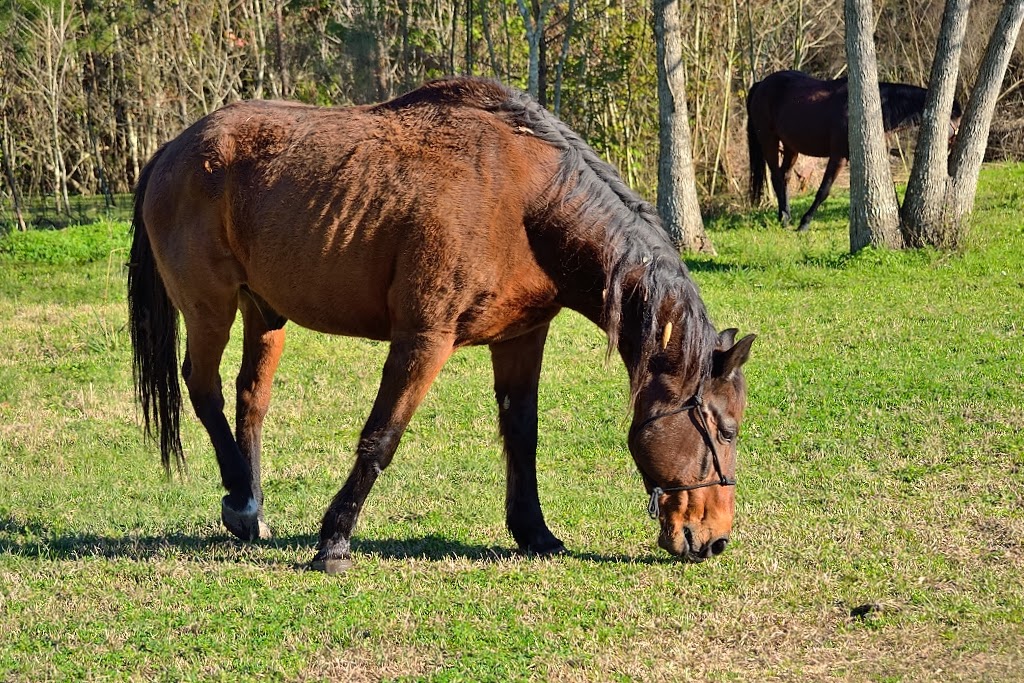 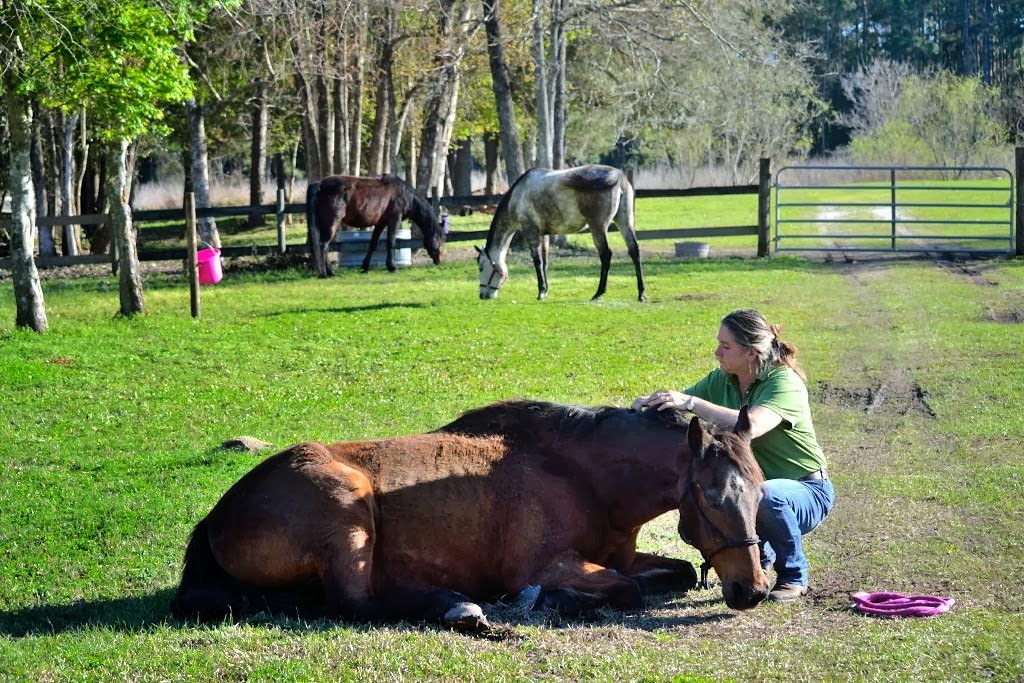 Pam fetched Gracie, a mare that Trooper "fancies". Trooper and Gracie touched lips for about a minute, and then Gracie walked away. 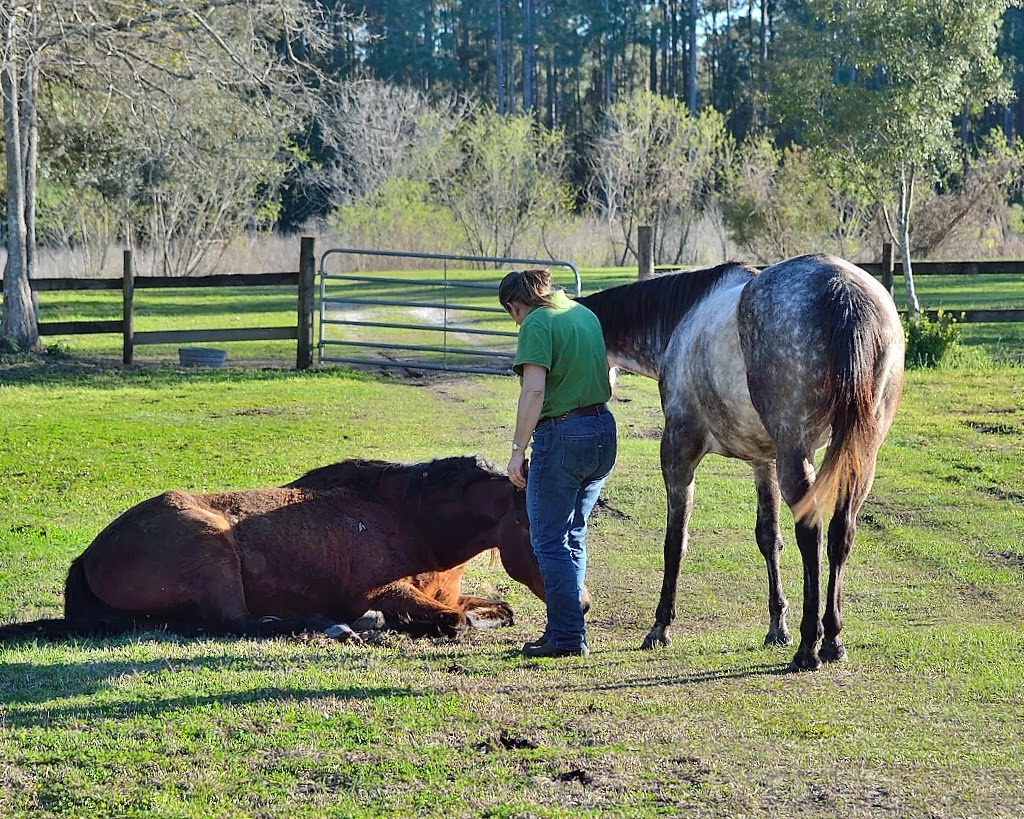 I don't know what Gracie said to Trooper, but he struggled back to his feet and started grazing again. Pam put him in a paddock, and Gracie in the pasture. 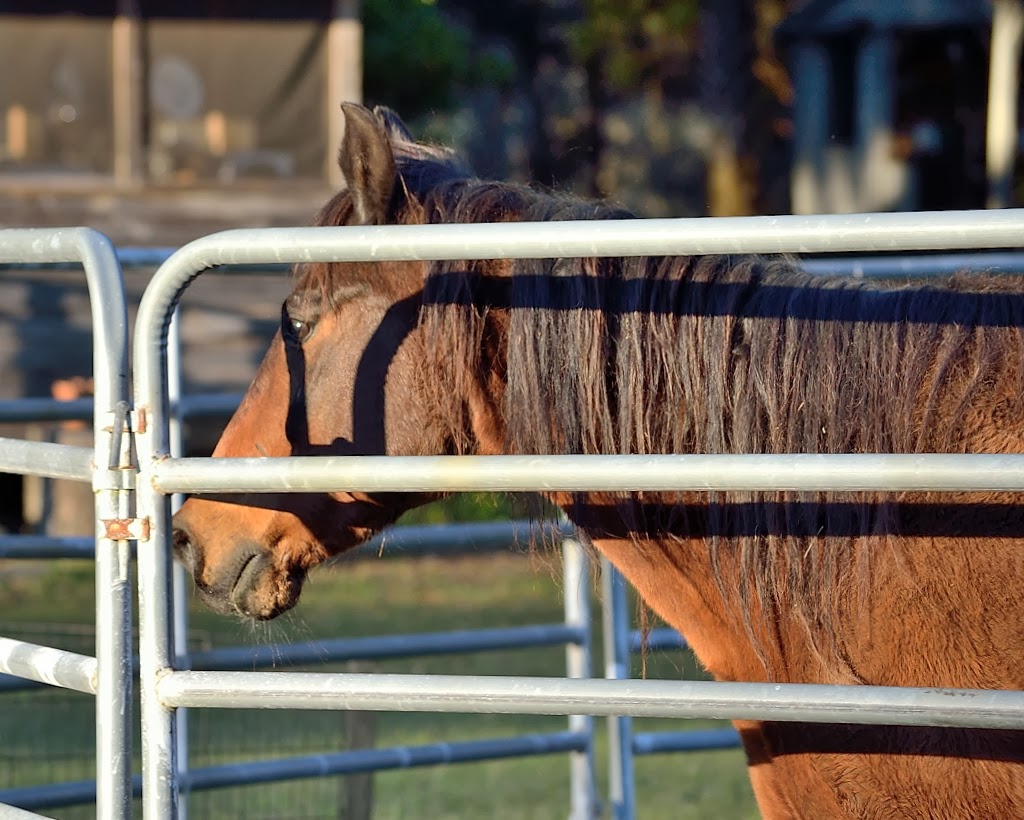 Trooper whinnied to Gracie, and she whinnied back. They did this for some time, with Trooper becoming more and more frantic to return to his herd. Pam opened the gate to Trooper's paddock and he galloped to the pasture gate, waiting for Pam to open it. Trooper's herd was on the other side of the gate waiting to welcome him back.Animals are amazing. As is Pam.