Yes.  I've named our old Fleetwood Bounder Harvey the RV.  It came to me while driving from Bleecker New York to Eureka Florida.  I've always been a firm believer that pets and things name themselves.  You just have to be patient.  And maybe a little punchy.

We left on Monday.  We had a six or seven hour drive to Windy Ridge Farms in Pennsylvania, so I wanted to be on the road by 10 AM.  We got up early, and while I was winterizing the Unabomber Cabin's water system, Pam ran our stuff over to Harvey.  I finished and we were ready to go at 10:15 AM with the exception of hooking up the white trailer to the RV.  I backed Harvey up, after jumping him (Yes.  After spending $1,000 at Alpin Haus,  I'm still trying to figure out what they fixed.  So far, nothing), we hooked up... and had no lights.

"Huh." said Earl.  "They worked when I tried it with the truck."

We jiggled wires and did all the other man fixes we knew of, but no lights.  Luckily, I have a set of magnetic tail lights that are usually used on a car being towed.  I plugged those in and they worked perfectly.  The only problem is that the trailer is all aluminum.  Earl, Bill and I pondered this.  Finally, I suggested that if Earl had any angle iron, we could cut a couple of pieces, bolt them to the door hinges, and stick the lights on.  That's what we did and it worked.  12:30.  Getting late!  We were about to leave when Earl decided the trailer tires needed 50 pounds of air instead of 35.  By the time the compressor pressurized and we got air in the tires, it was well after 1.  After having to jump  Harvey yet again (and after turning him off when we stopped for gas), we were on the road by around 1:30.

We arrived at Windy Ridge about 8:30, and it was 9 PM before we were settled.  Judy, Windy Ridge's owner, had a fine ham dinner waiting for us. 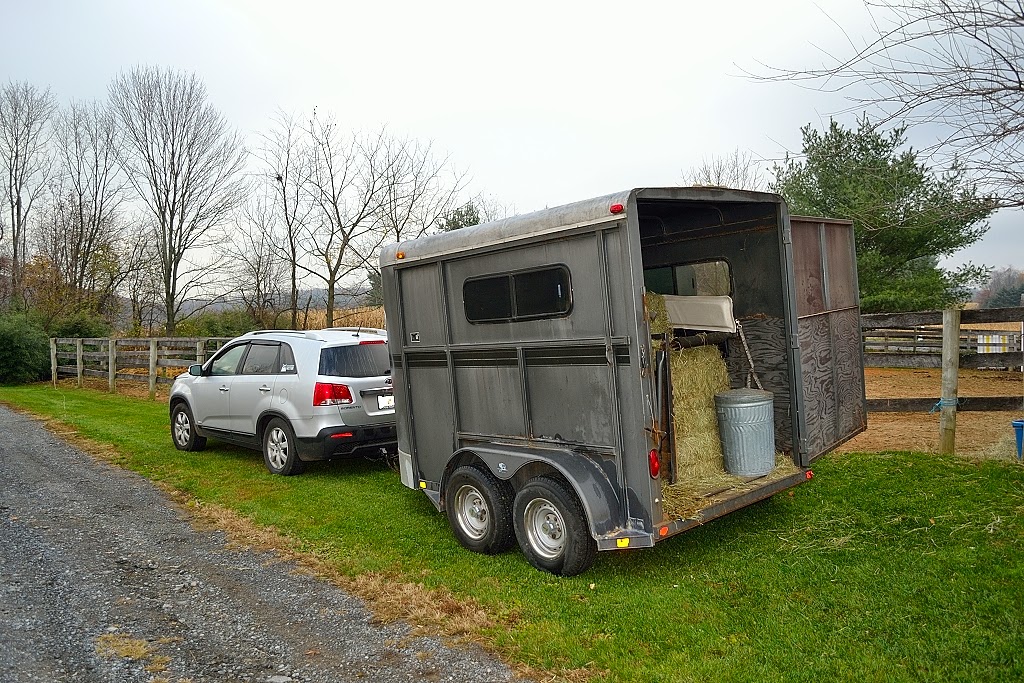 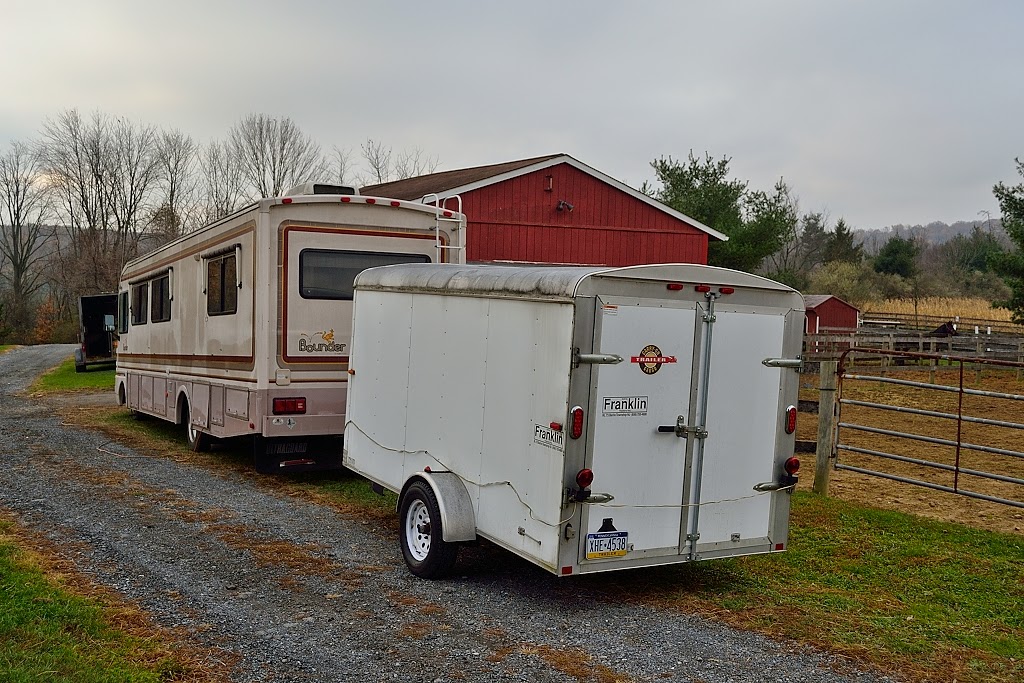 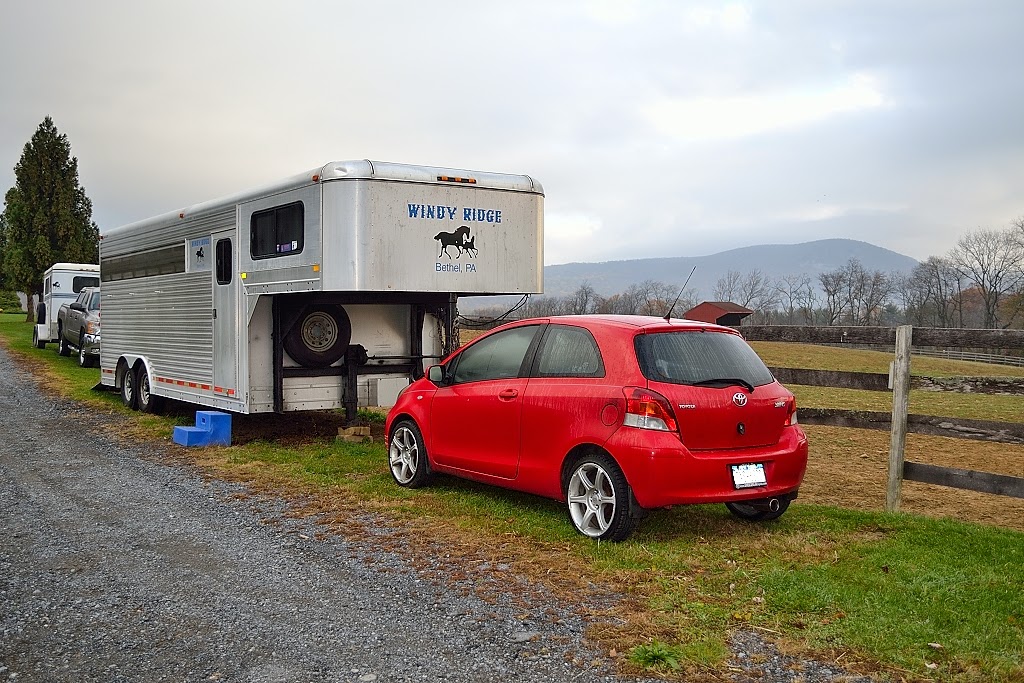 Everything was pretty uneventful after the first day.  Tuesday we arrived  at Lazy Acres in Lexington, Virginia.  We love it here, as does Jeremiah the Horse and all of our critters.  In the pic below, Ruby is watching Jeremiah graze,  while Sassy the Cat could not care less. 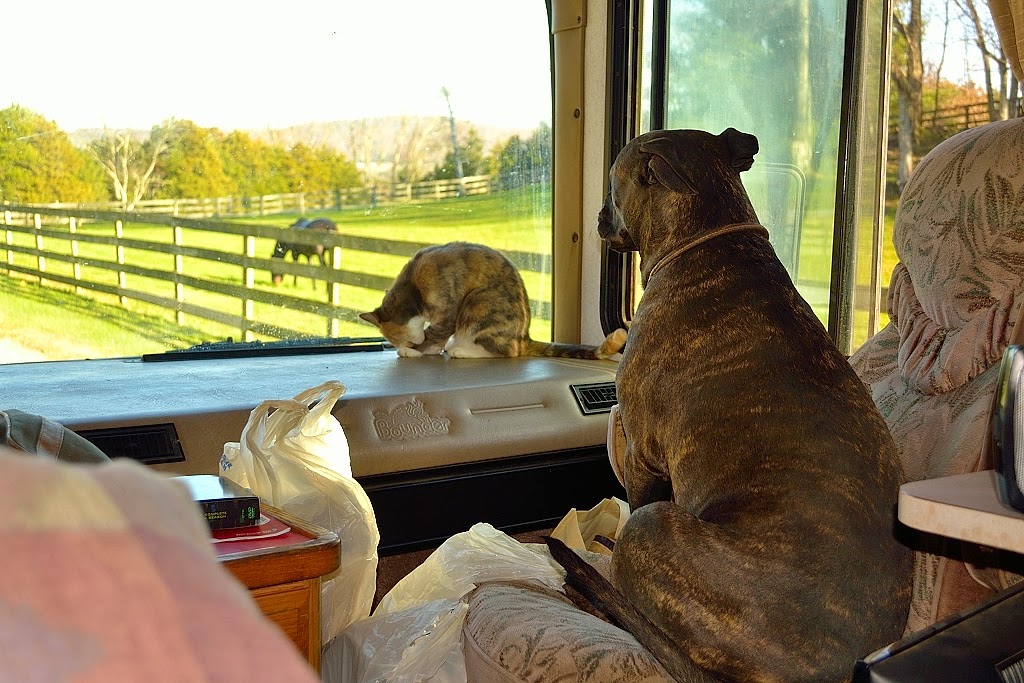 We also love Lexington itself.  It has a very vibrant downtown,  no doubt aided by the Virginia Military Institute and Washington and Lee University.

Virginia Military Institute was founded in 1839.  It is a four year college with about 1,600 students.   VMI is the nation's first state sponsored military college.  Its mission statement says that it prepares its student to become "ready as citizen-soldiers to defend their country in time of national peril."

Washington and Lee University was founded in 1749 with a $20,000 endowment from George Washington.  It was then known as Liberty Hall Academy.  Today, it is a liberal arts college with about 7,000 students.

The next batch of photos were all taken on a short walking tour of downtown. 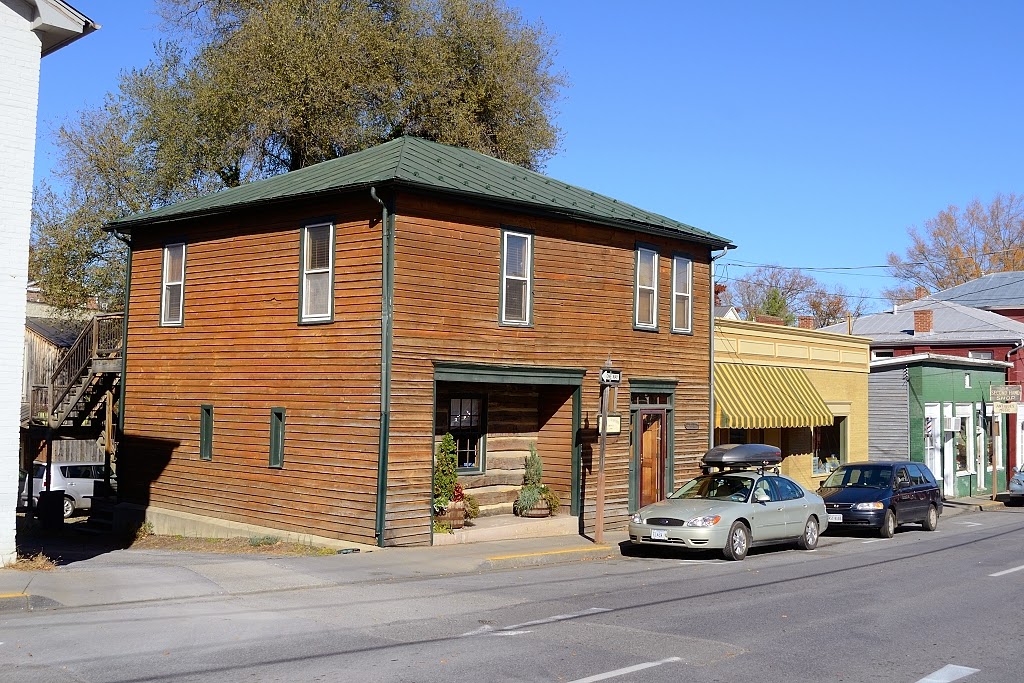 There was a farmer's market.   I love farmers' markets. 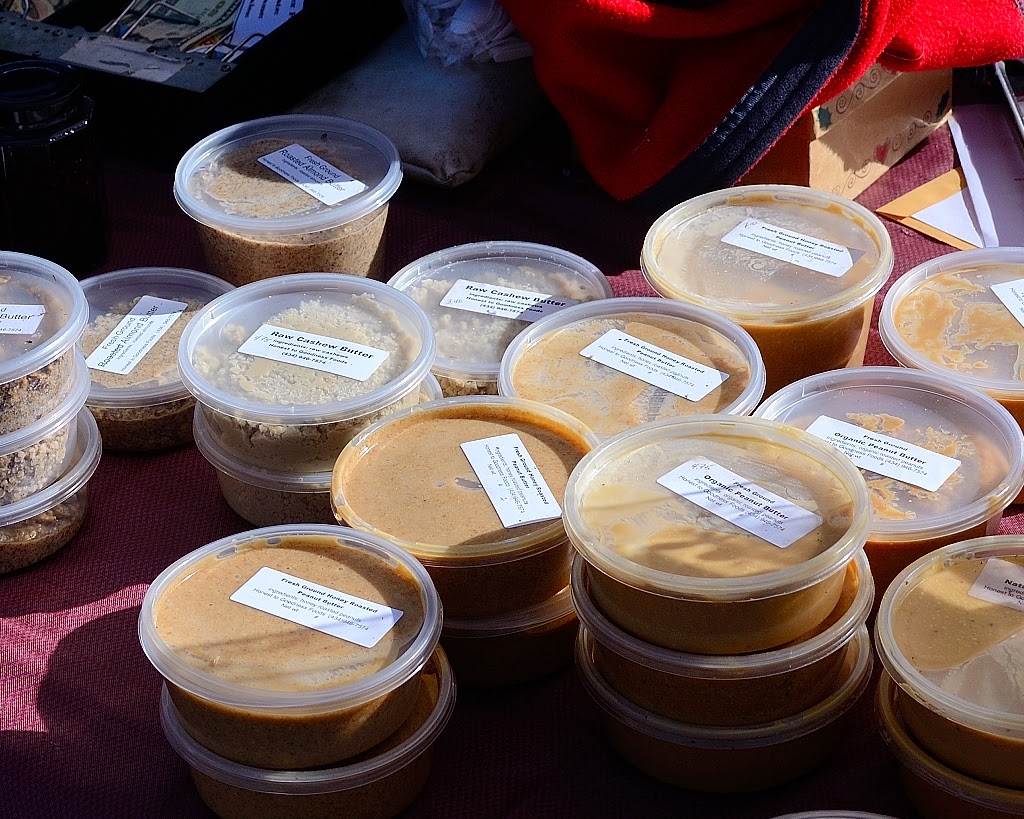 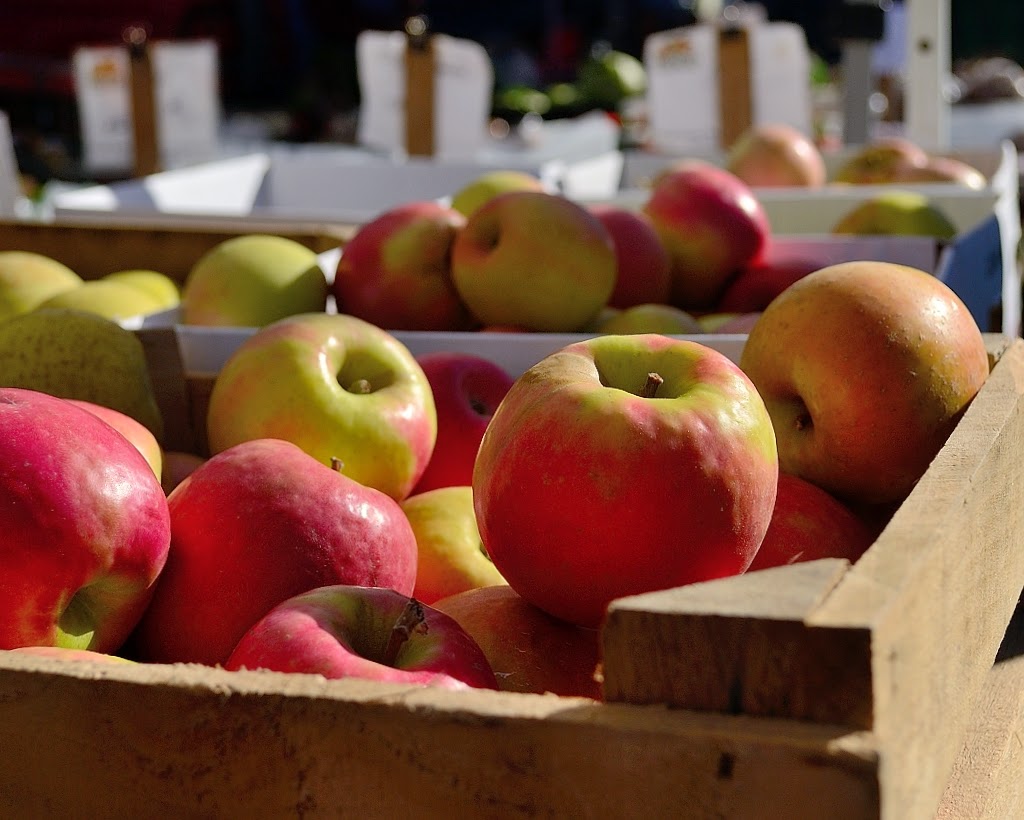 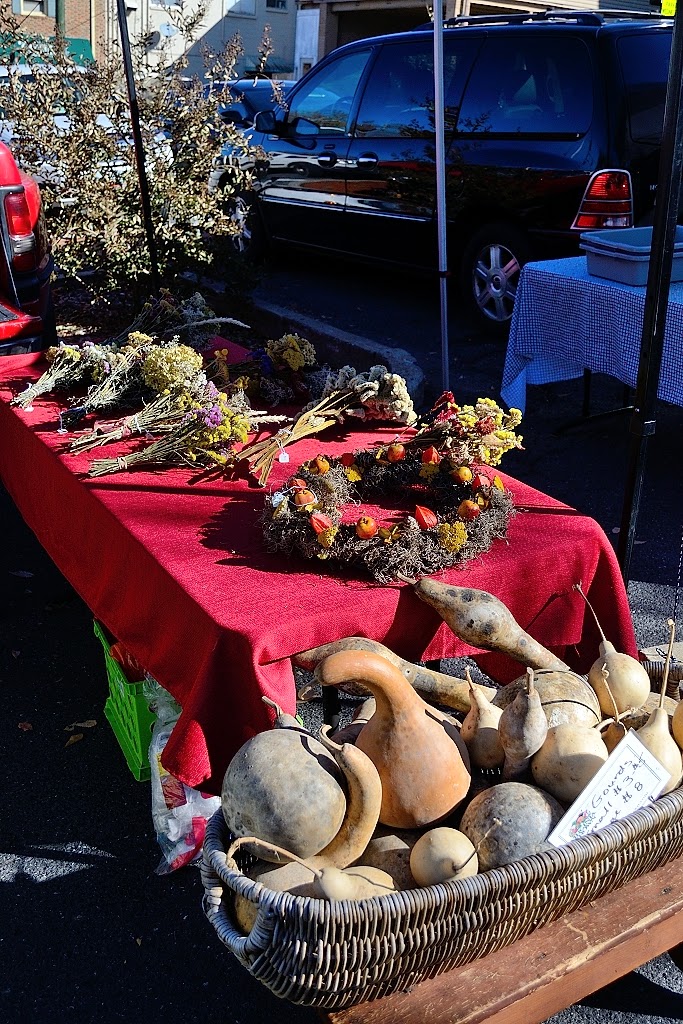 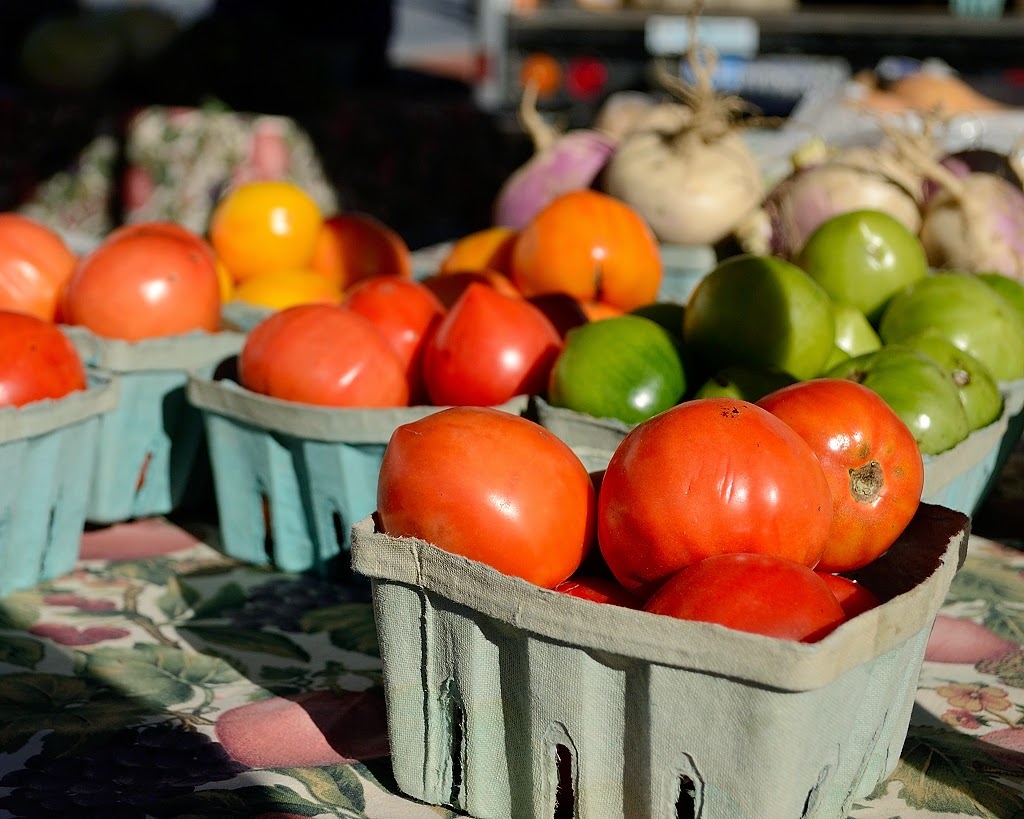 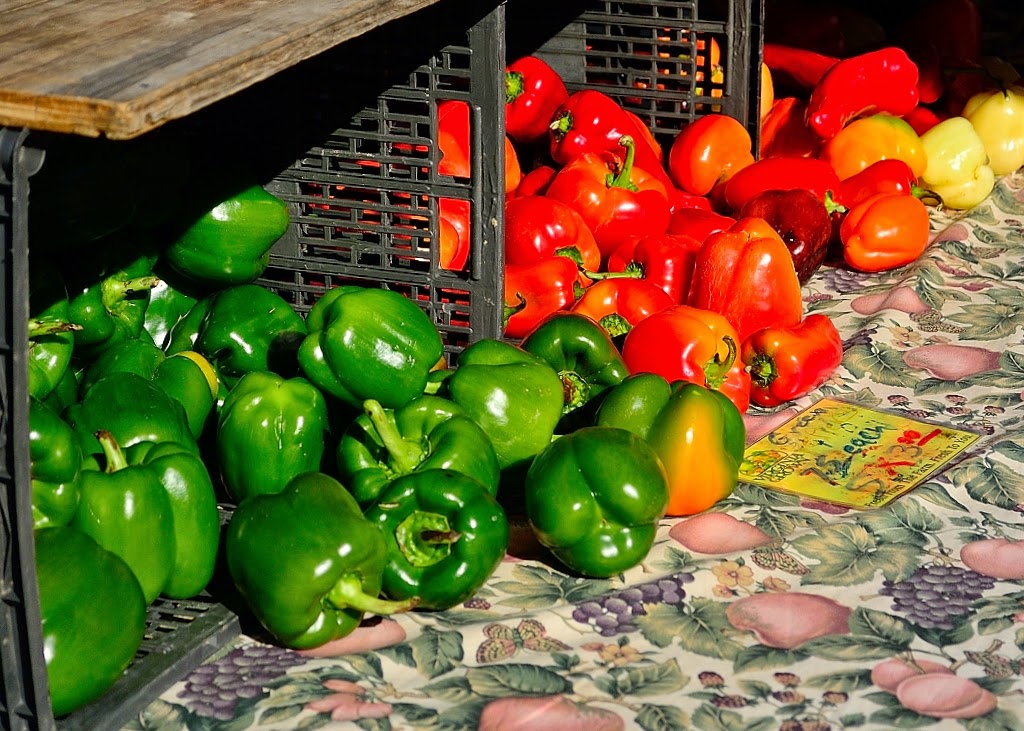 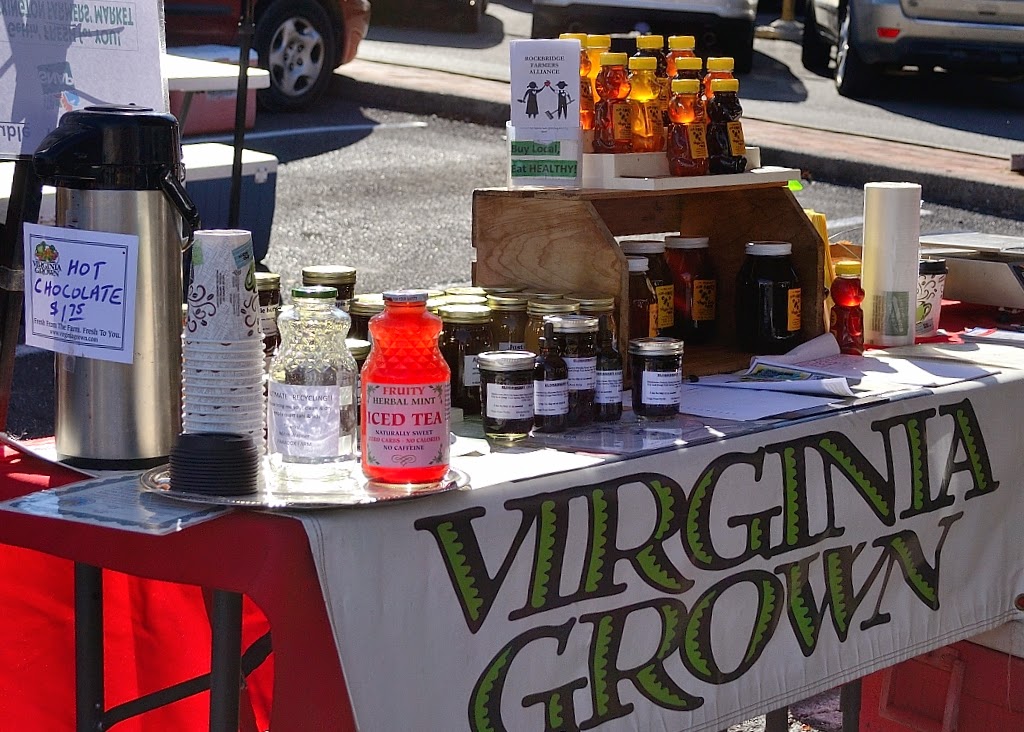 This is the inside of an antique store. 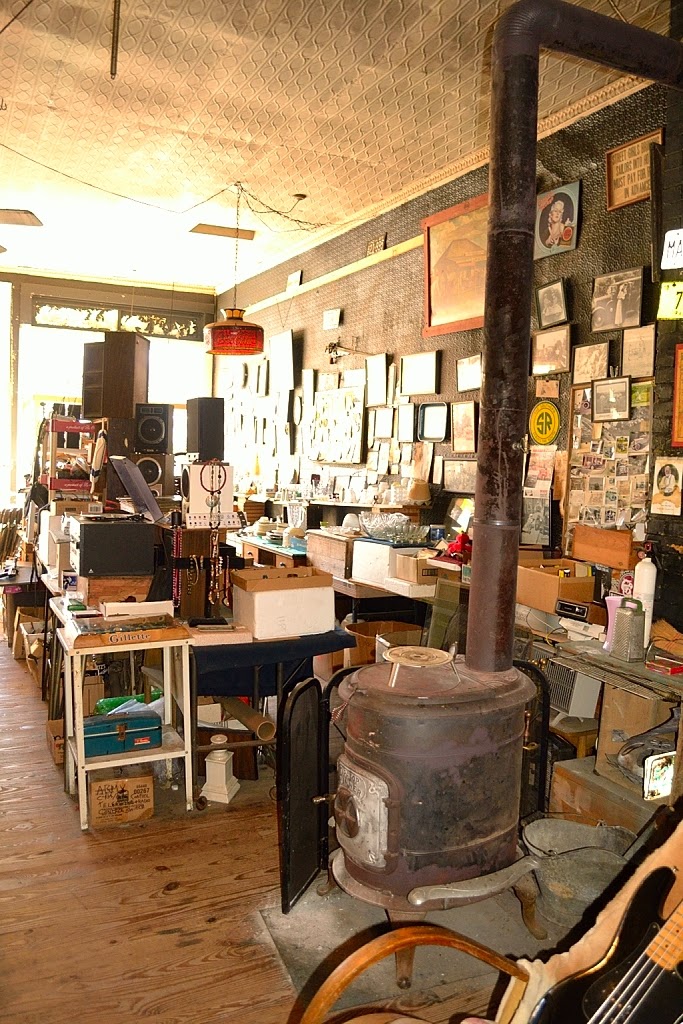 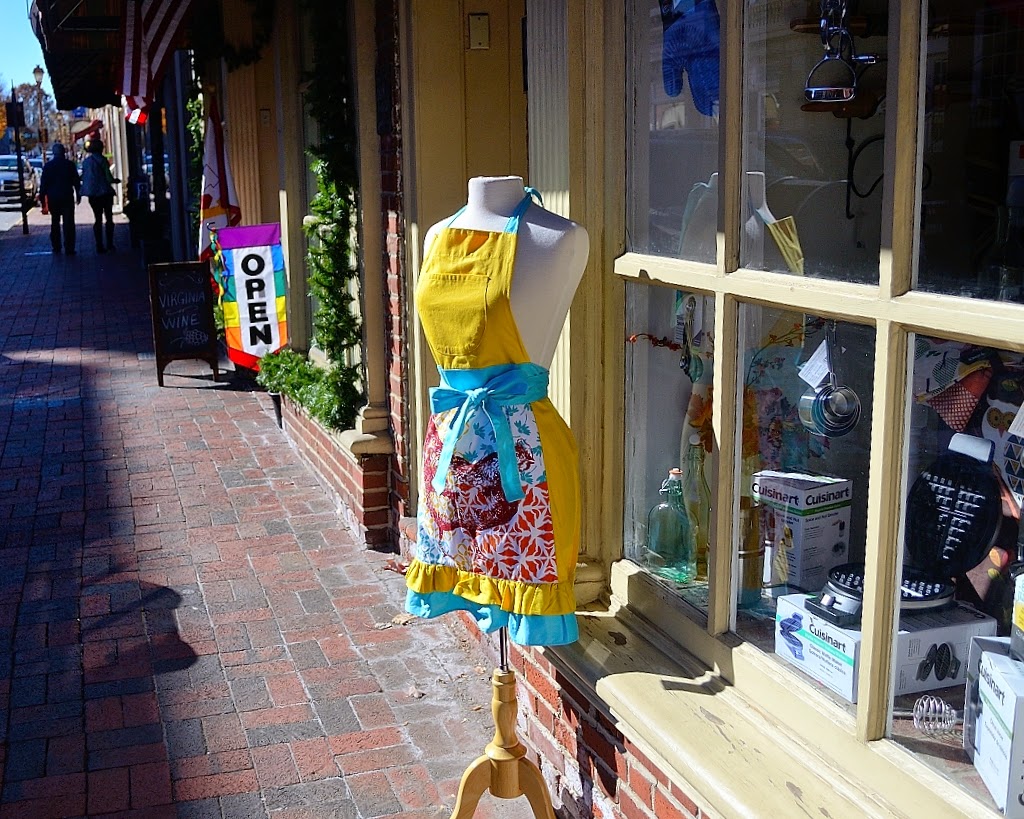 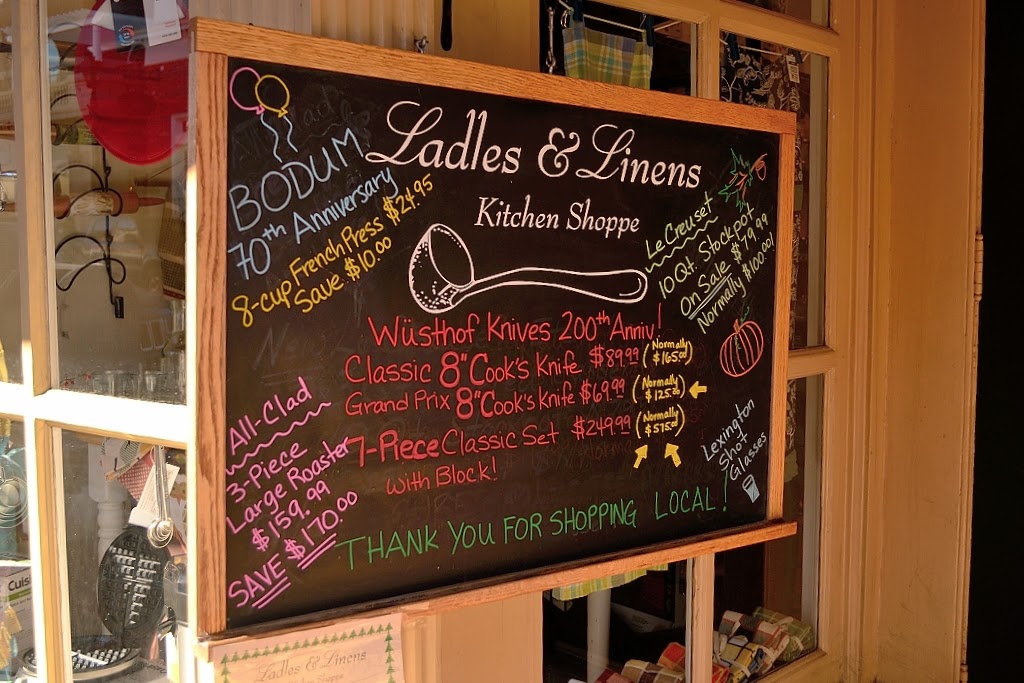 The brick sidewalk was inlaid with informational blocks. 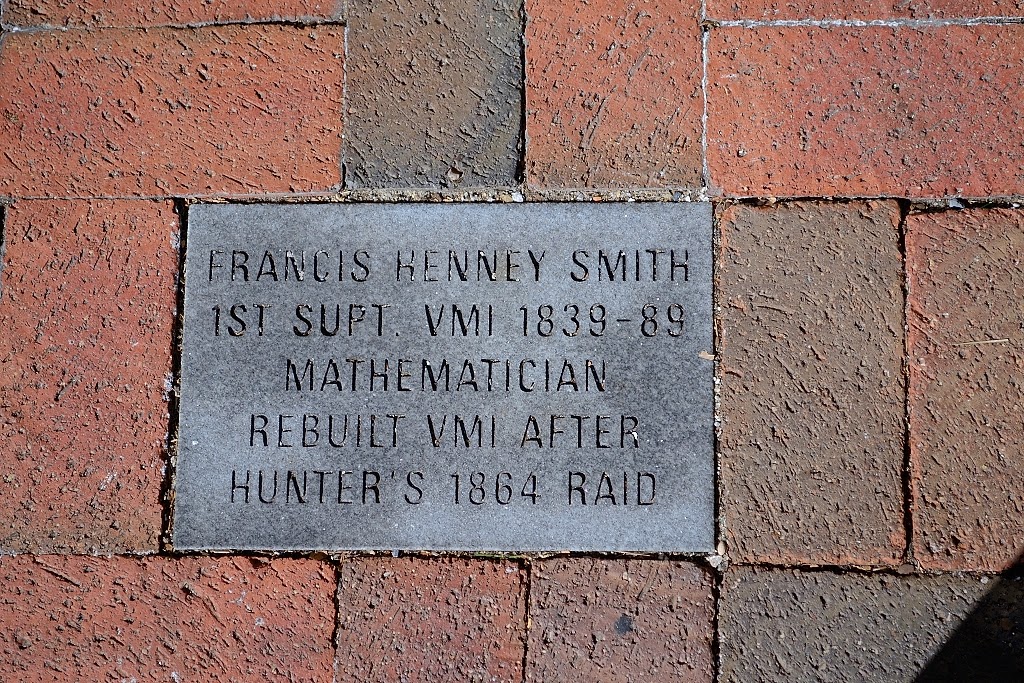 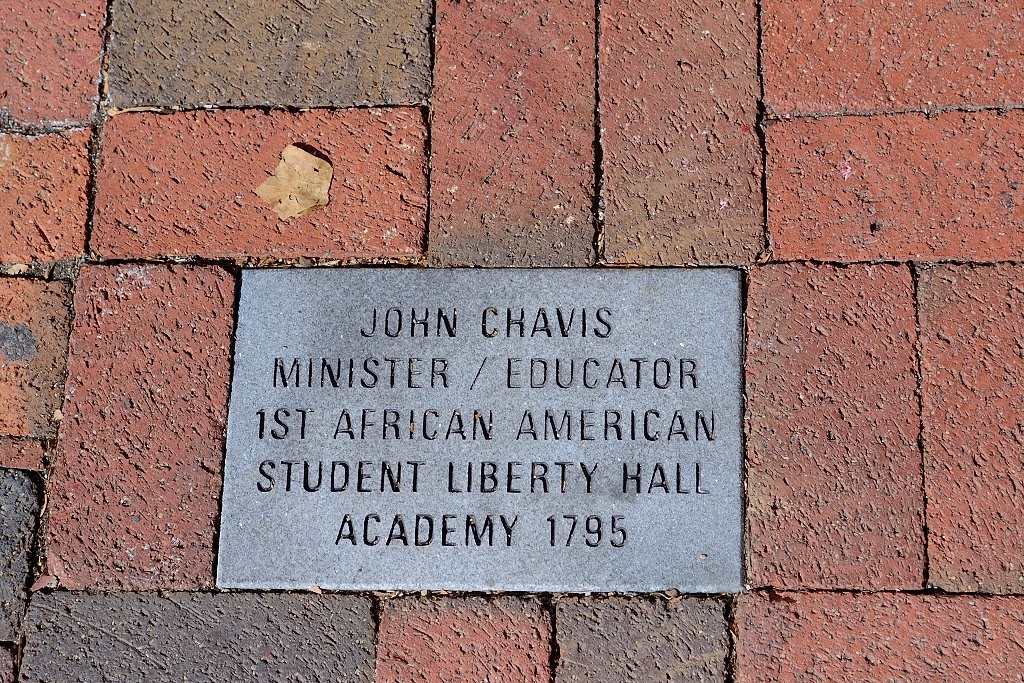 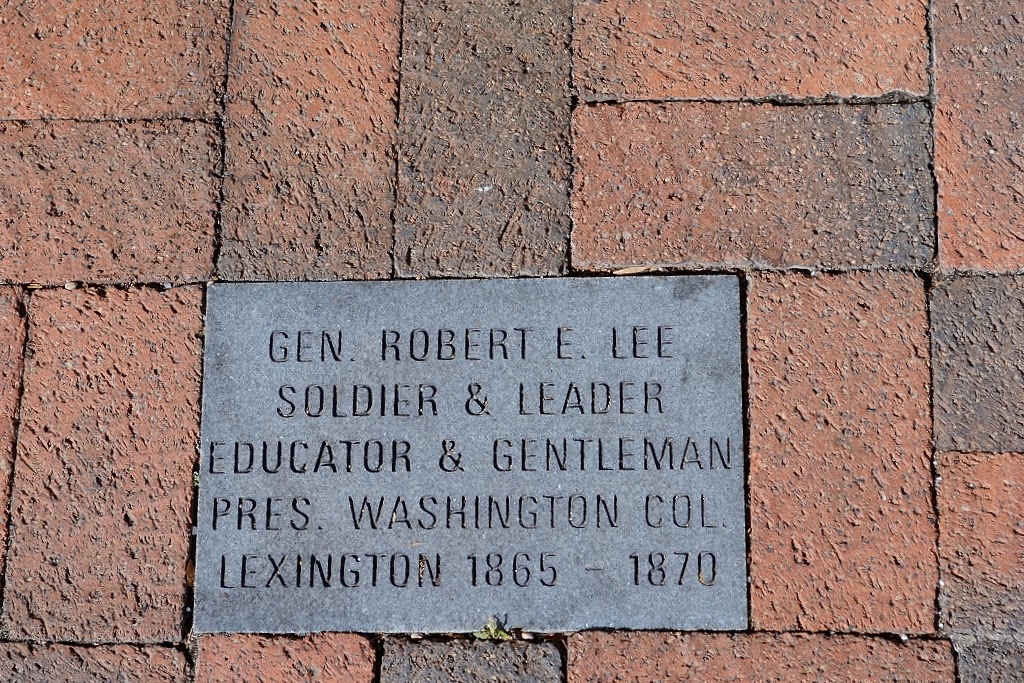 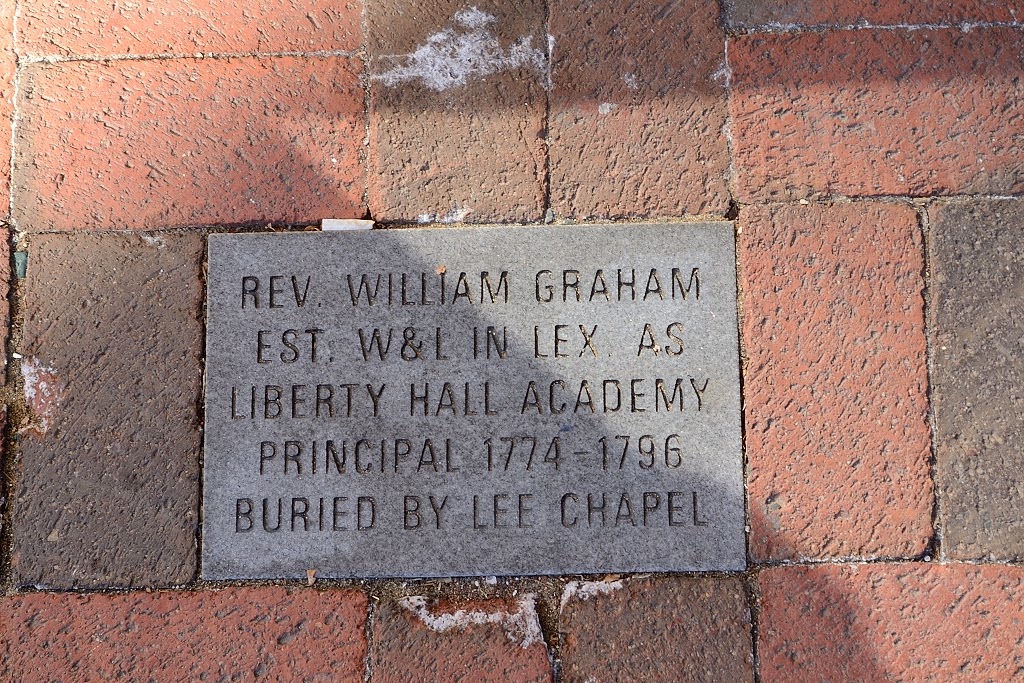 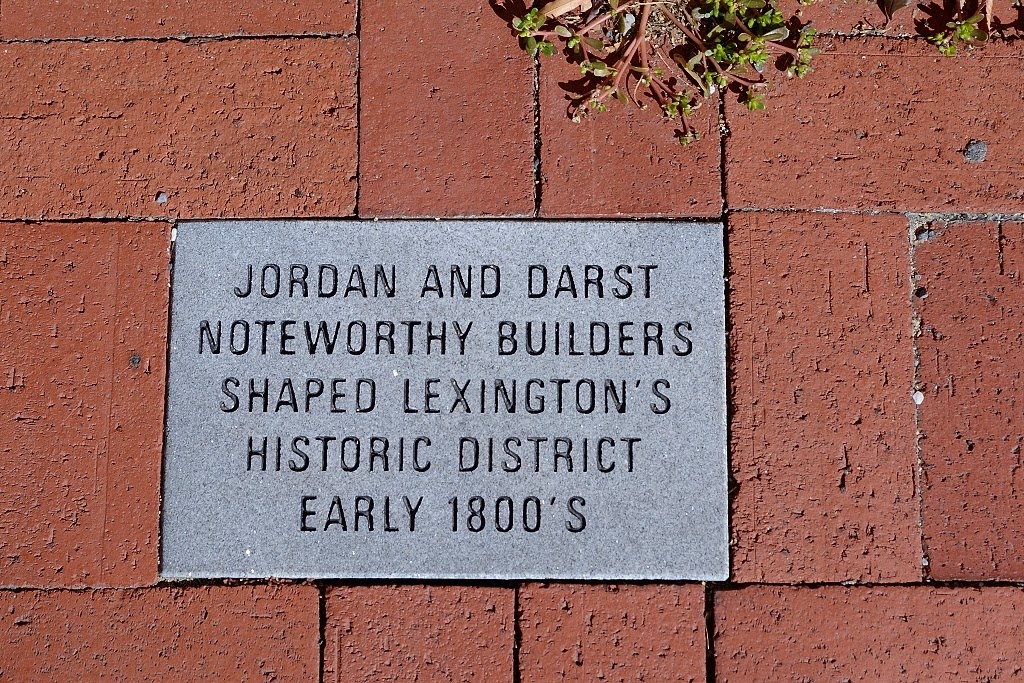 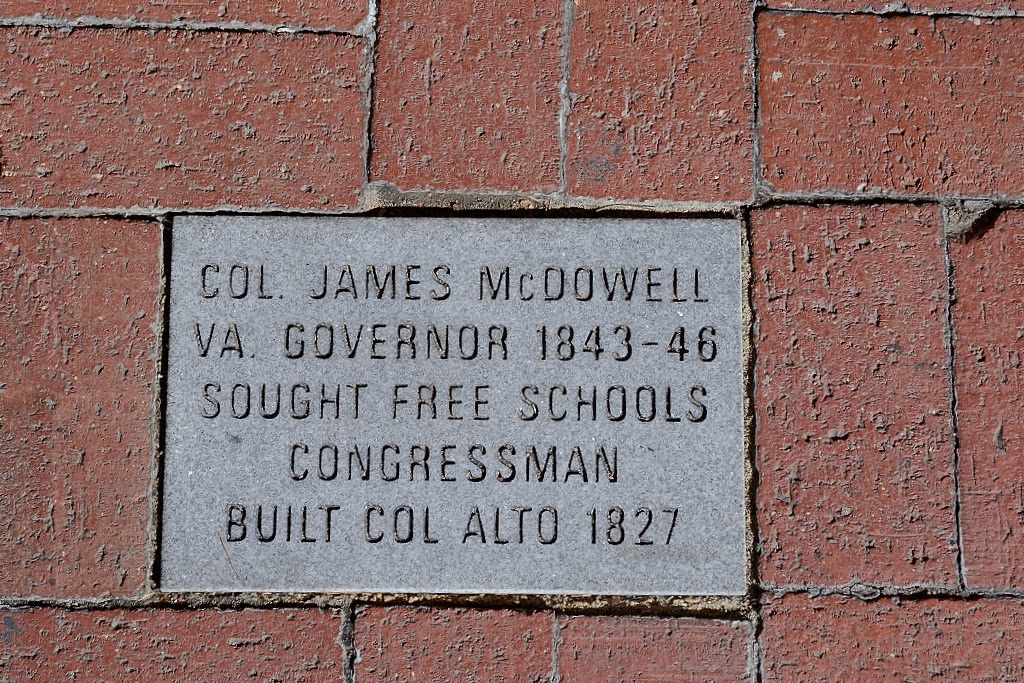 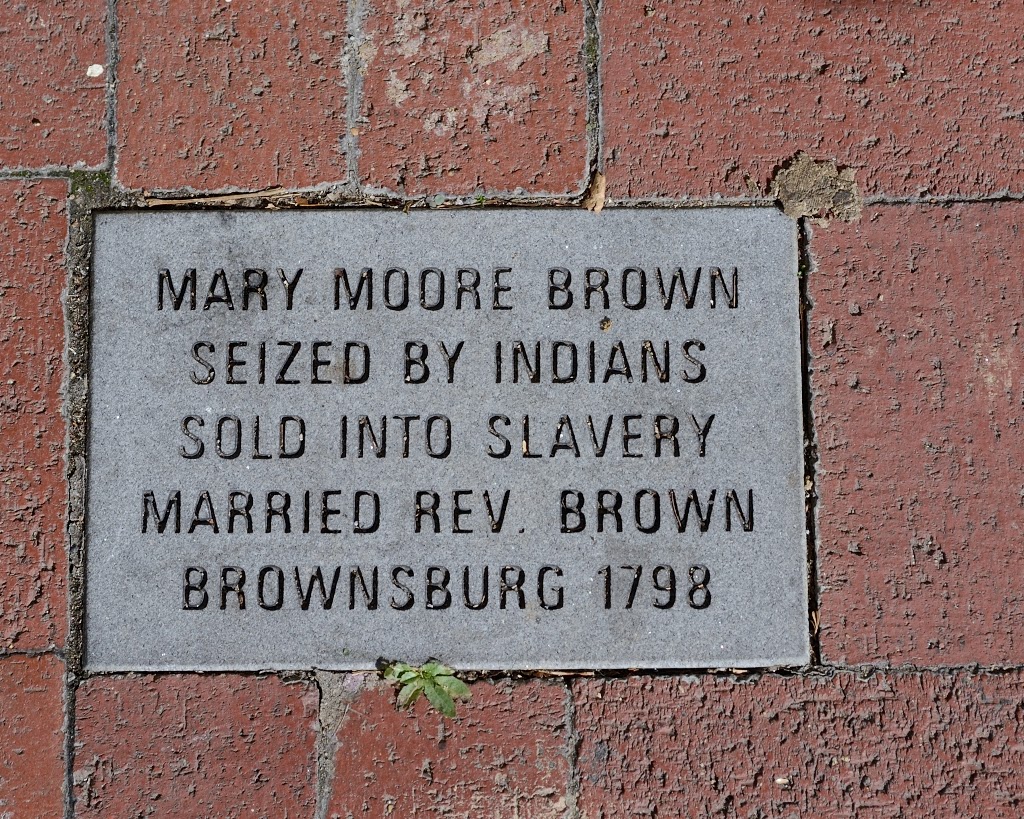 Our stop on Thursday was a new one, Creekside Farm in Charlotte, North Carolina.  We were making a very long run from Lazy Acres to Lakeview Plantation in South Carolina, but that took a toll on us all.  Pam found Creekside, and it was perfect. 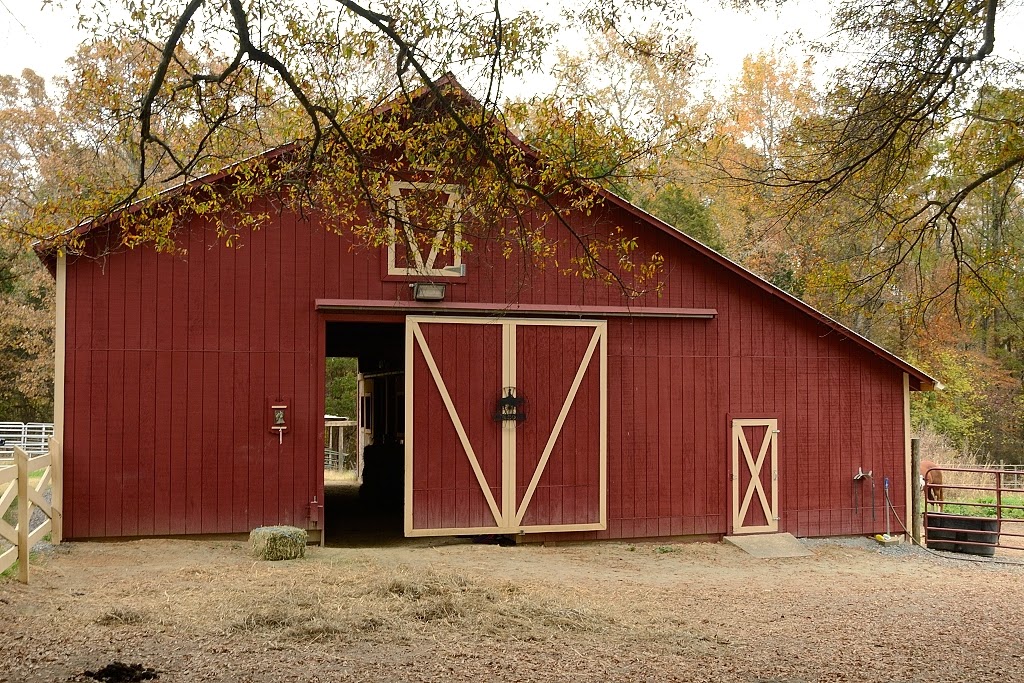 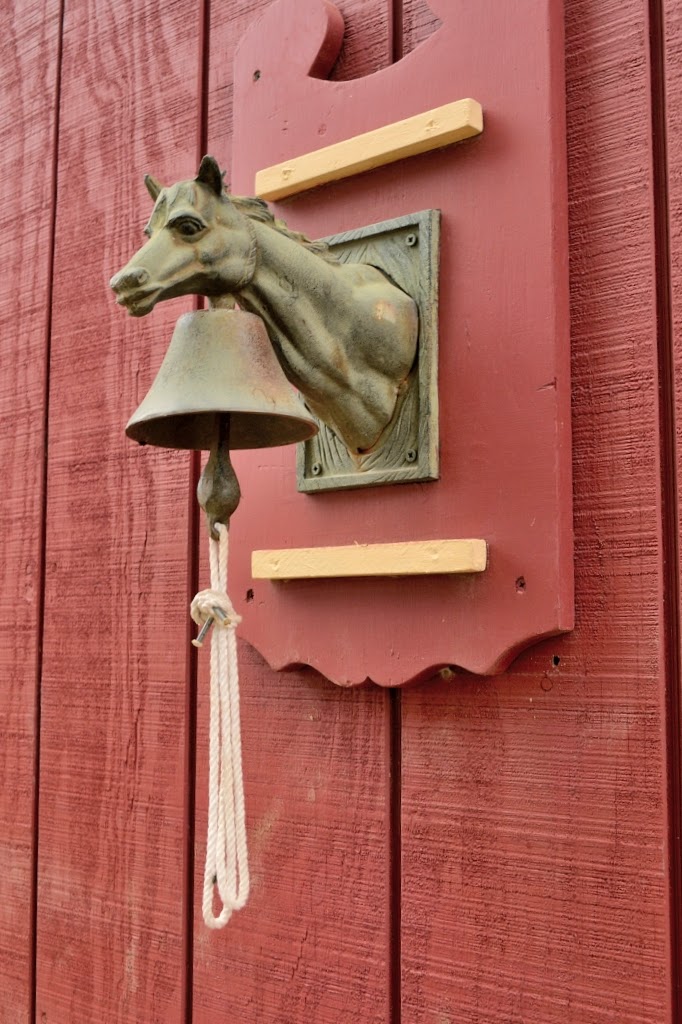 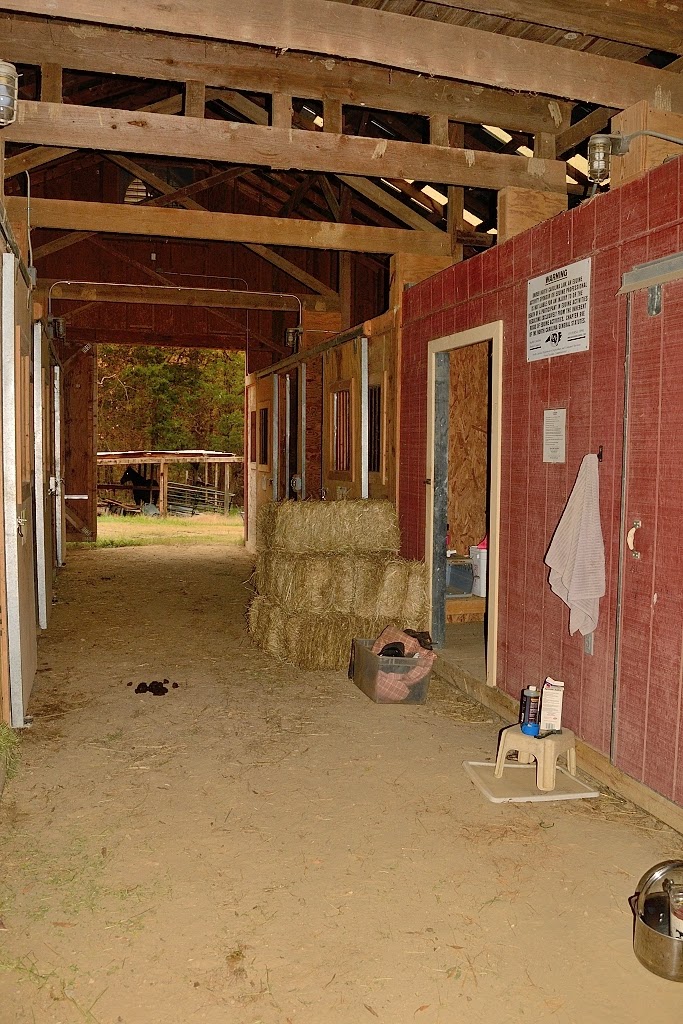 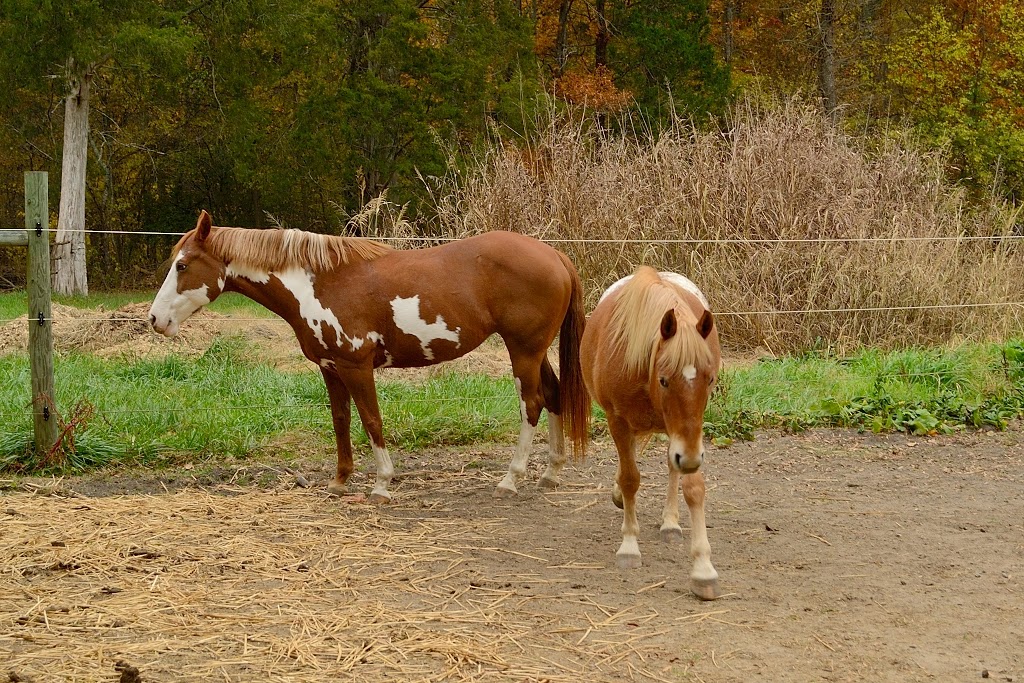 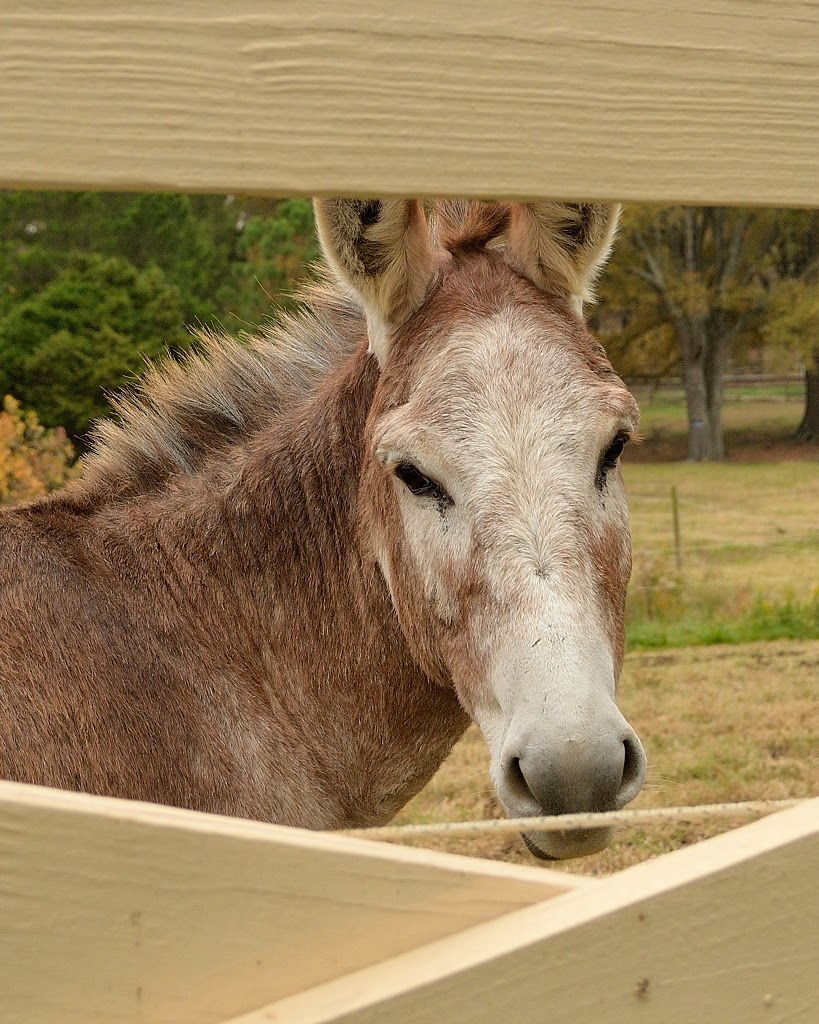 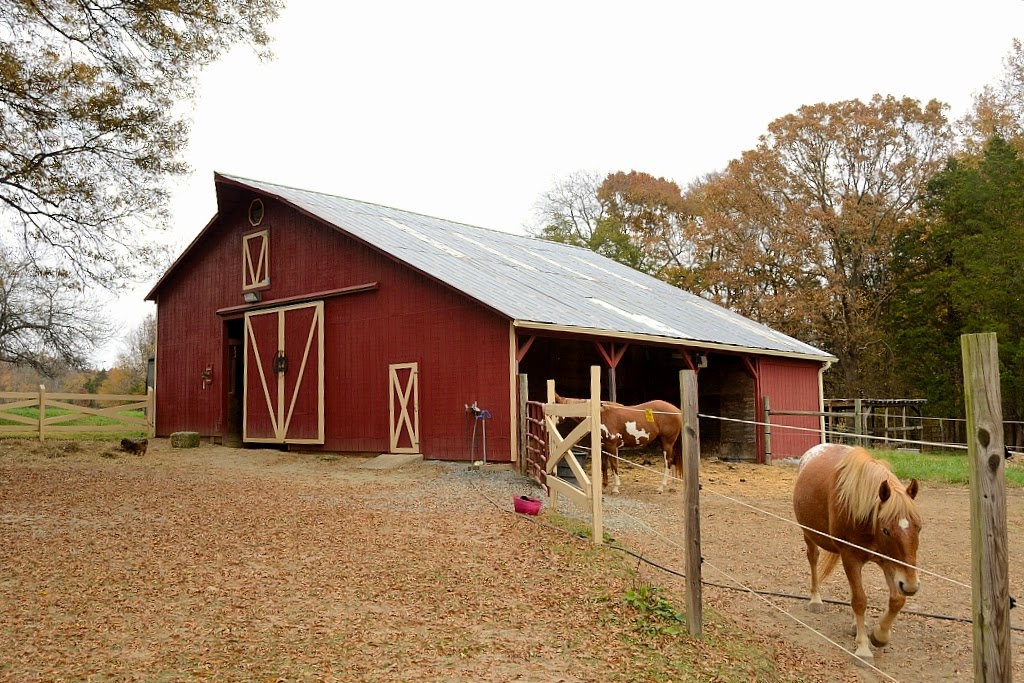 In the photo below, you can see 34 foot Harvey, hauling a 12 foot trailer, which I think was loaded with Judi's anvil and bowling ball collections. 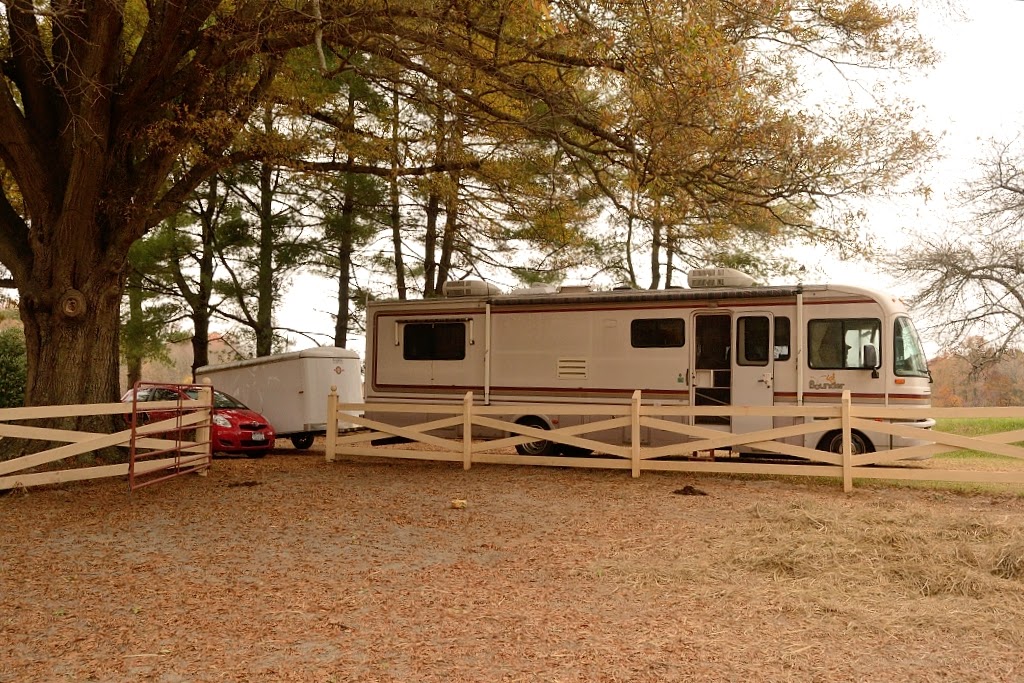 Friday we arrived a Lakeview Plantation.  We planned to stay two days so Pam could get in some riding, but Saturday was down to 32 degrees.  With Florida beckoning and within a day's drive, we left for warmer climes.  Sorry, no pics.  We left in too much of a hurry, but I do have photos on the blog from last year.

We arrived in Florida around 4 PM, weary and achy.  It is now noon on Sunday, and it is 71 degrees.   We have lots of cleaning and fixing up to do, but the weather is grand.  It is forecast to be around 80 today and Monday, but then plummet to 52 for Tuesday's high.  That's fine by me.  In Bleecker, it will be in the 20s and snowing.  Poor Earl.   He should have come with us.