On Thursday, May 12th, my host Rusty and I took a drive to Whitehall to visit Bill Brann and Brian Gosselin of the famous Abair Road sighting, which was seen by eleven people including several police officers. 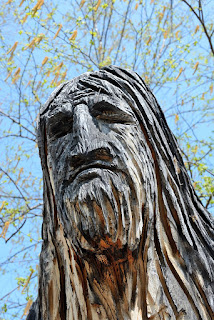 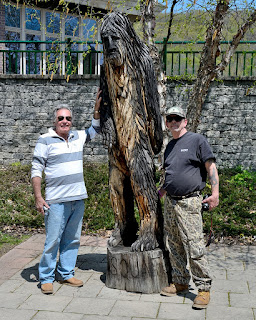 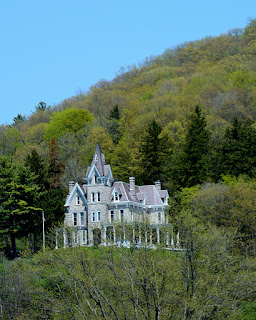 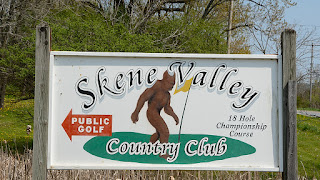 This golf course was the scene of a sighting 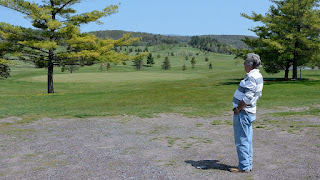 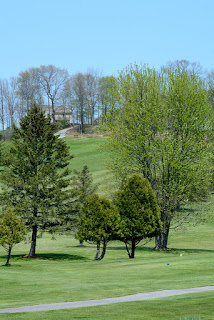 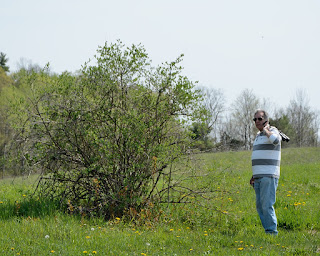 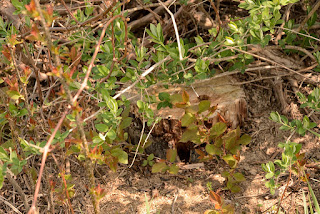 This old telephone pole indicated the size of the Sasquatch, but being a tourist attraction, the landowner cut it down. 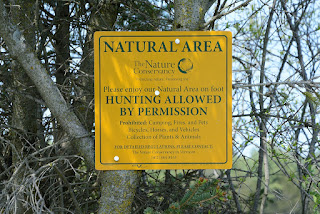 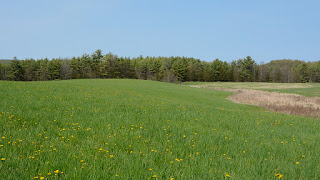 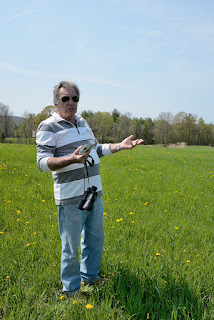 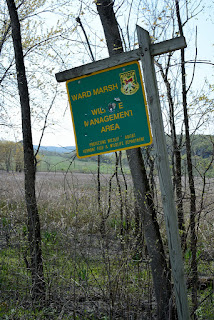 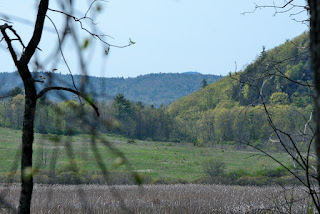 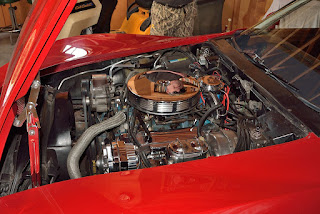 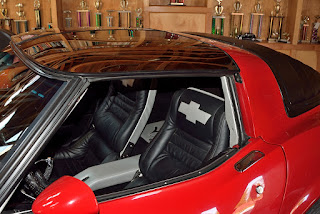 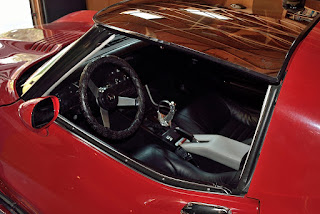 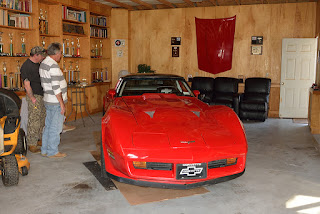 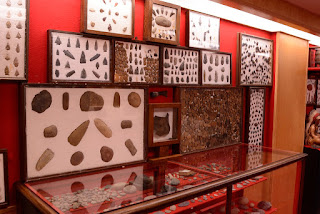 Bill was also an archeologist 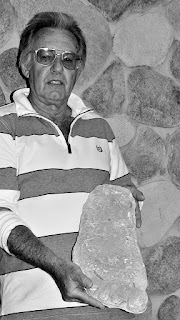 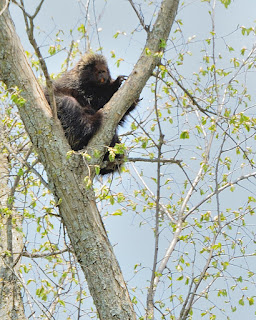 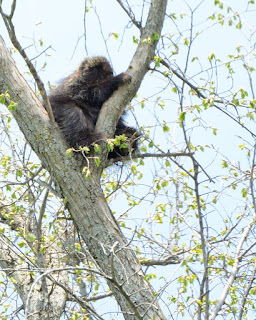 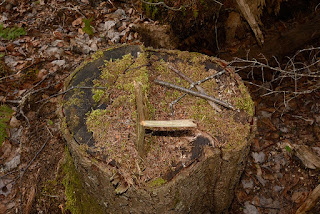