Pam, mother-in-law Judi, and I went to old downtown Ocala yesterday.  We were told it is a very nice downtown with nice decorations.  Right on both counts.  But it just isn't the same as back home in New York. 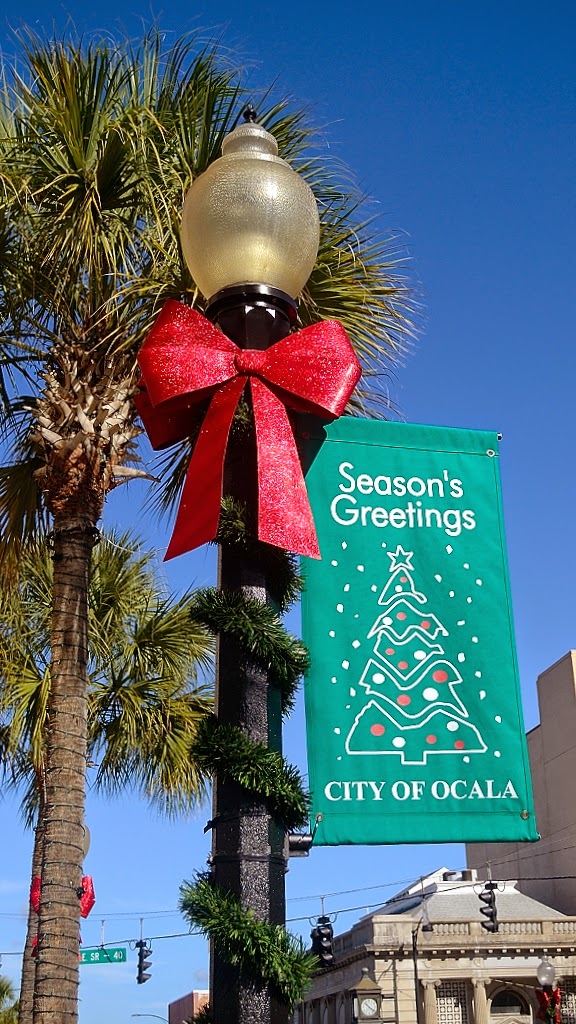 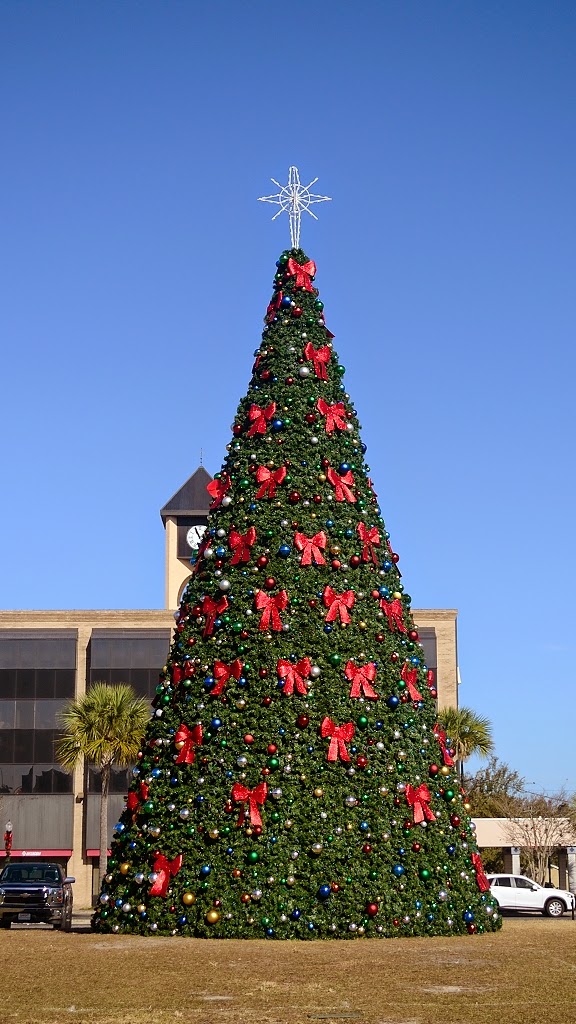 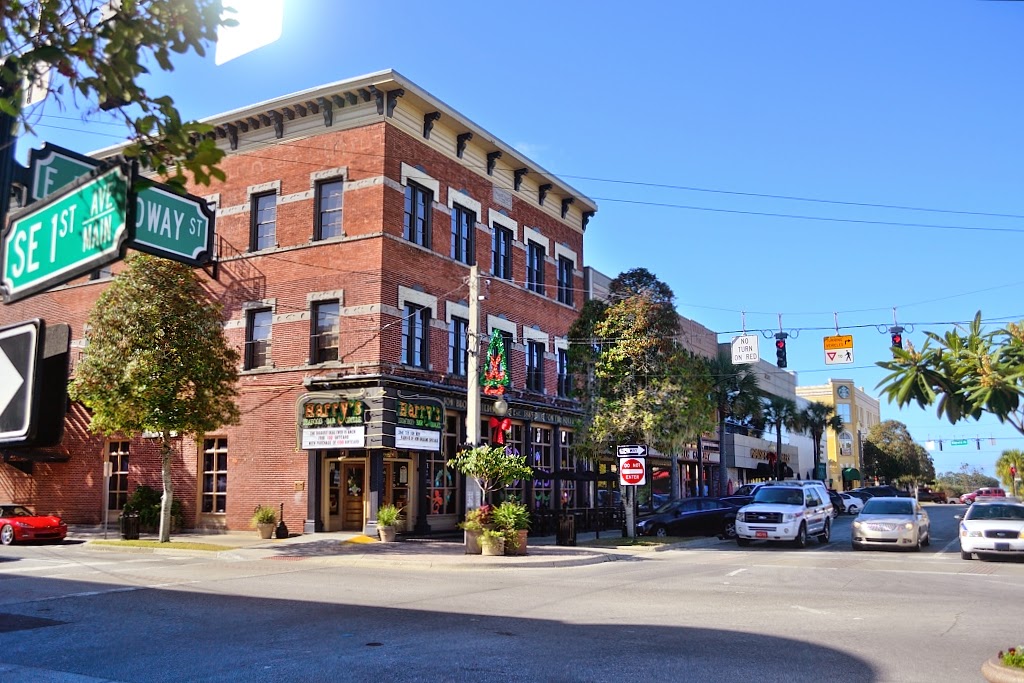 An hour later, all the tables below were filled and there was a line waiting to get in Harry's Seafood, Bar, and Grille.  Harry's is a regional chain of five restaurants, moderately priced and apparently very popular. 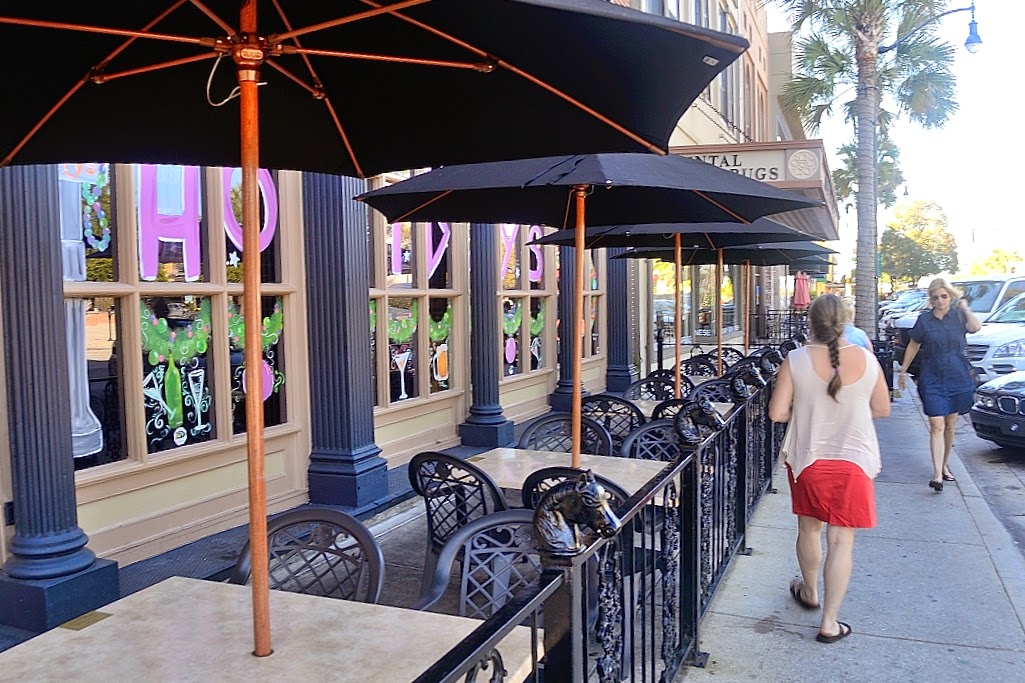 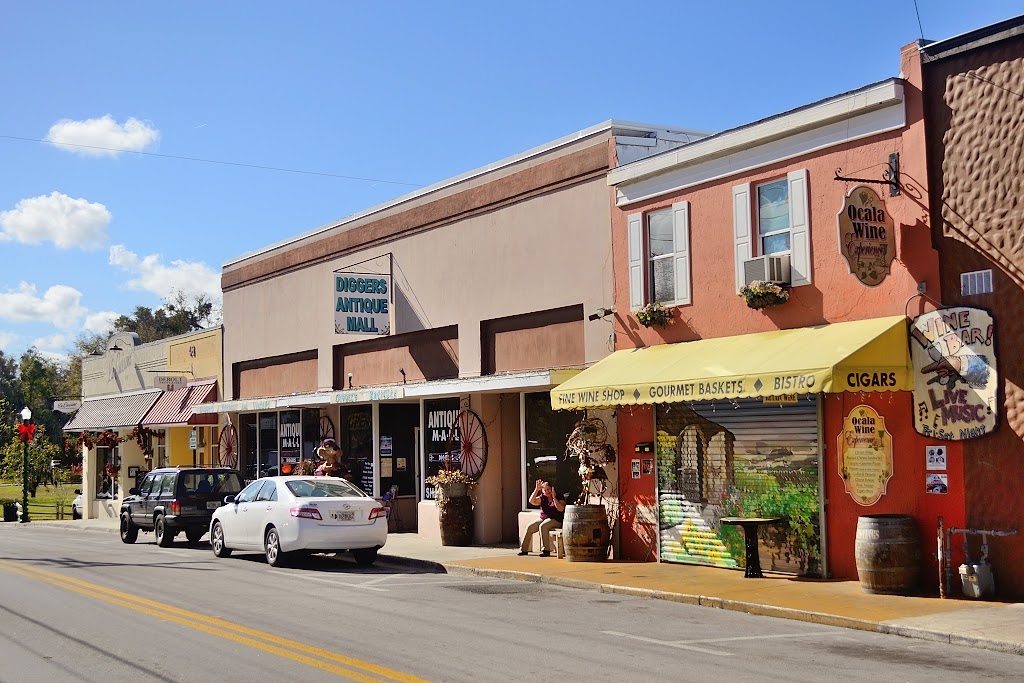 The sign below is a reprint of a 1922 original. 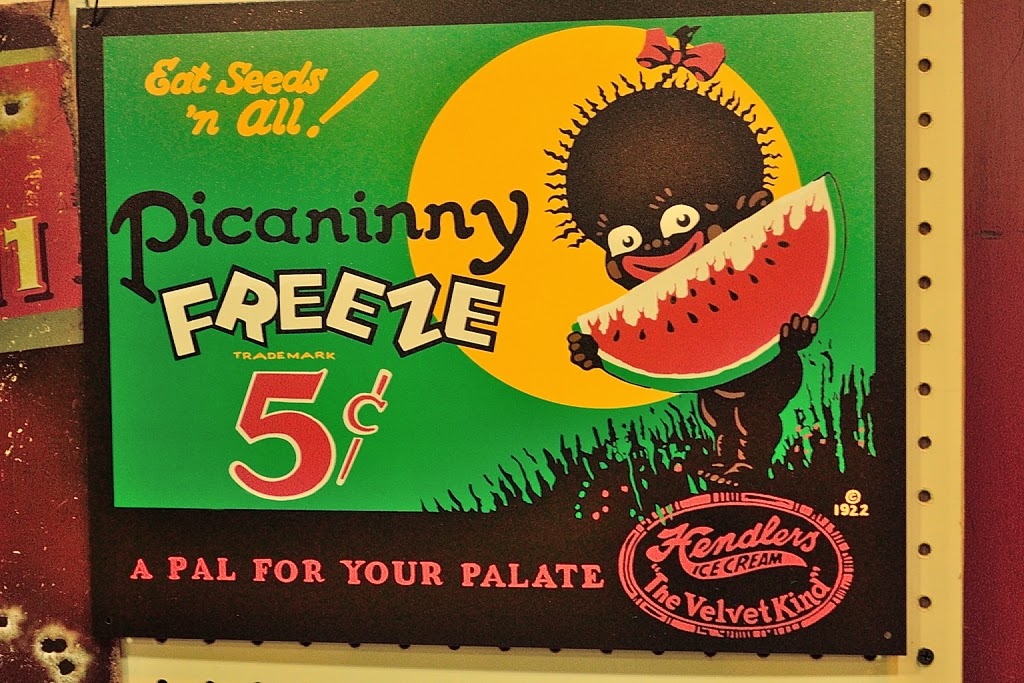 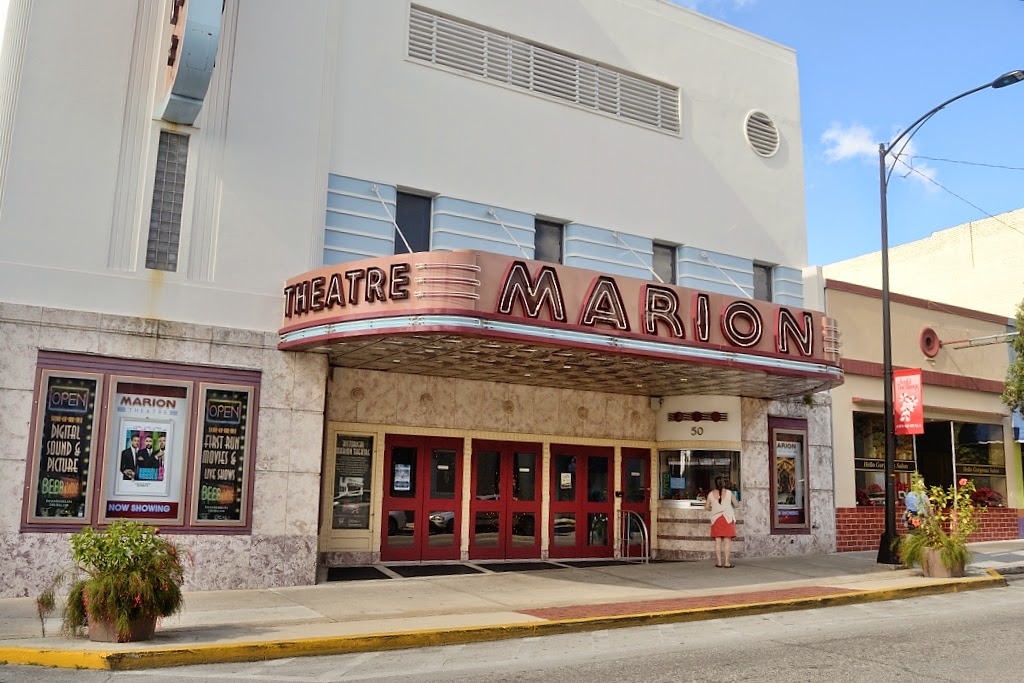 Ocala has a nice little downtown, with the usual antique shops, boutiques, and restaurants.  Pam and I plan on returning at night sometime to check out the lights.

Later, I went outside to see if I could see the green laser that the Kennedy Space Center was shooting at the moon.  I couldn't see it, but took a pic anyway. 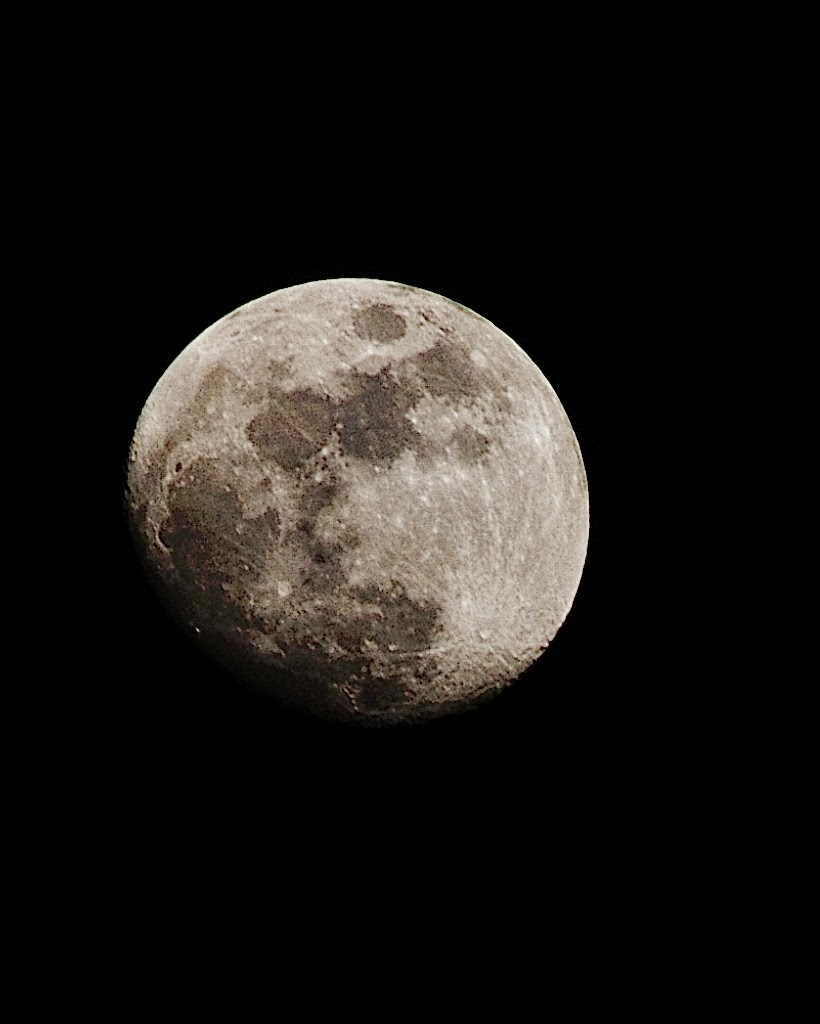 I posted it on their Facebook page.  Someone then told me that they aimed the laser at Mars, not the Moon.   That might explain it.