A Horse is A Horse, Of Course Of Course...

We bought a used Troy-Bilt rototiller from our friends Jim and Laurie.  They've been gardening so long that they no longer need it.  Their soil is so active with worms and such that it is tilled naturally.  We've been gardening for only one year, and need it, believe me.  Our ground is so rocky that it would be a stretch to call it soil.

It's an old Troy-Bilt, "Horse".  I had one about 35 years ago when I lived in Saratoga, and then sold it when I moved to Johnstown.  It has the exact same options of electric start and front bumpers.  I may have bought my own rototiller back.

Pam and I picked it up with the horse trailer.  Very appropriate for a Troy-Bilt "Horse". 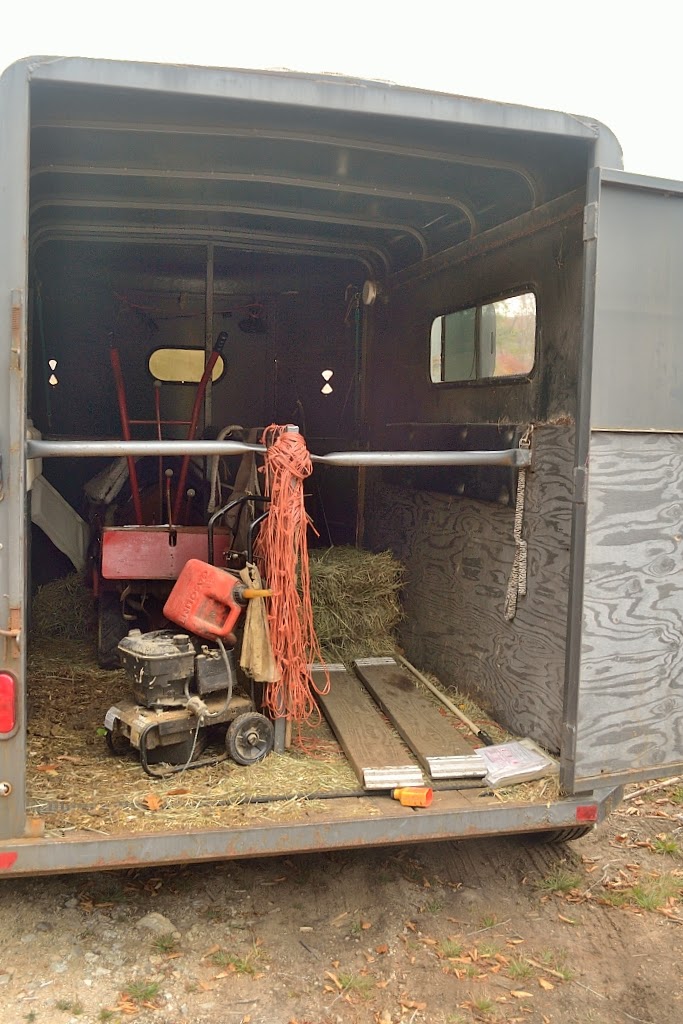 Jim also tossed a small 2500 watt generator in with the deal.  Cool 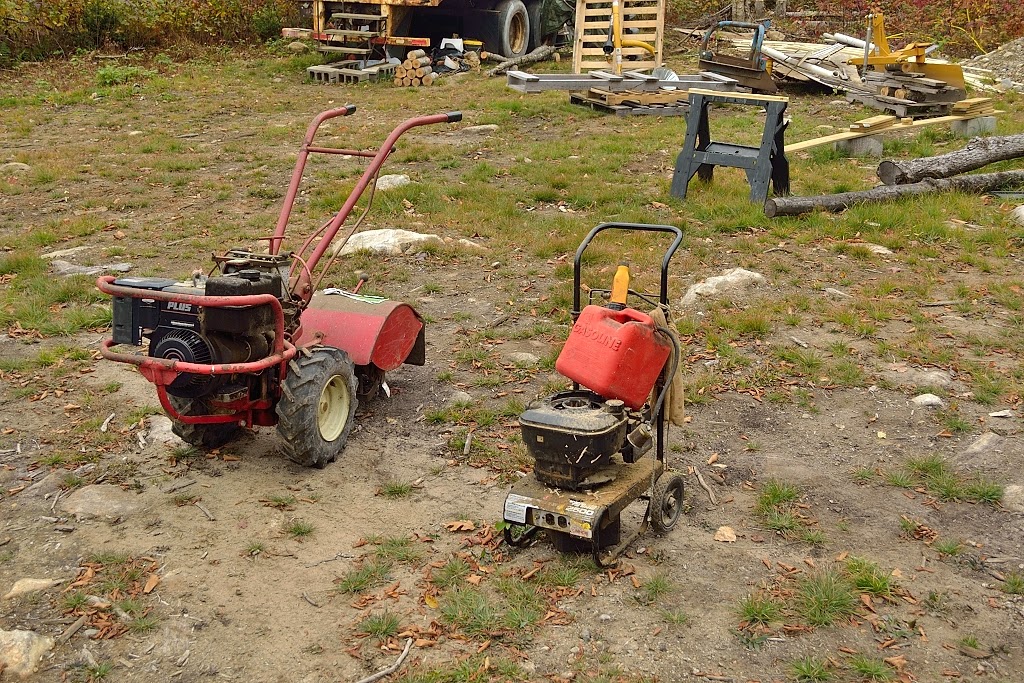 Earl and Bill came by, and after quaffing a couple of beers, we decided to ponder the possibility of removing the top of Bleecker Mountain from my foundation.  After looking at this pic, I decided that I'm getting slightly thin on top. 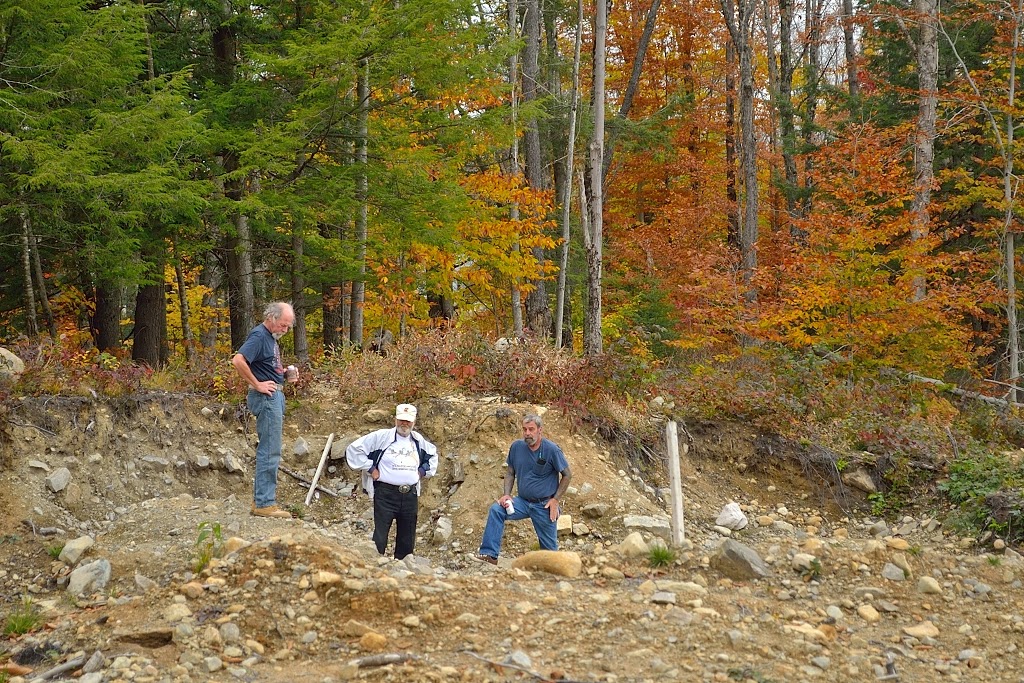 That's me on the left (standing on a huge piece of granite), then Earl, and Bill.  Jack hammer?  Dynamite?  Nitroglycerine?  Atomic bomb?